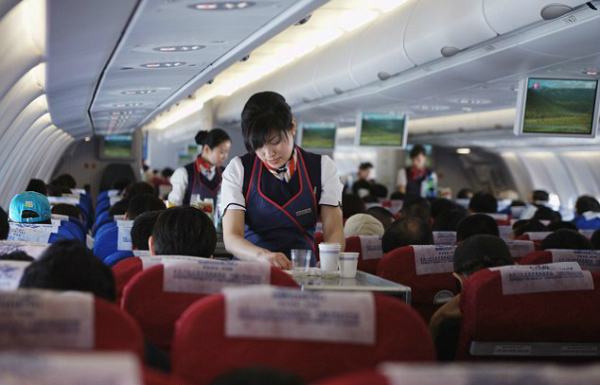 Chinese mass gamblers are interested in visiting the U.S., but show little inclination to travel to other Asian destinations outside of Macau, according to a UBS survey.

UBS Evidence Lab released its survey on the movement trends of Chinese mass gamblers on Nov. 30. In its survey, which interviewed 510 mainland Chinese gamblers from Macau’s base mass segment, described as those who spend on average Rmb12,000 (US$1,875) per trip, the results show a high intention for mass gamblers to visit the U.S. and little interest to visit non-Macau casino destinations.

“We think other Asian casinos will unlikely be able compete with Macau for base mass gamblers until at least 2019, when quality products and critical mass might form in markets such as Korea,” the report reads.

Aided by new developments and projects, base mass demand in Macau will grow in H116, and properties with more exposure to the higher end of the base mass segment will benefit more.

“New projects have some positive effect: 56 percent of our respondents said they are likely to visit casinos more often due to new/upcoming openings. Owned by Melco Crown (MPEL), Studio City is the most favoured among recently opened casinos; among upcoming projects, our respondents like The Parisian the most.”