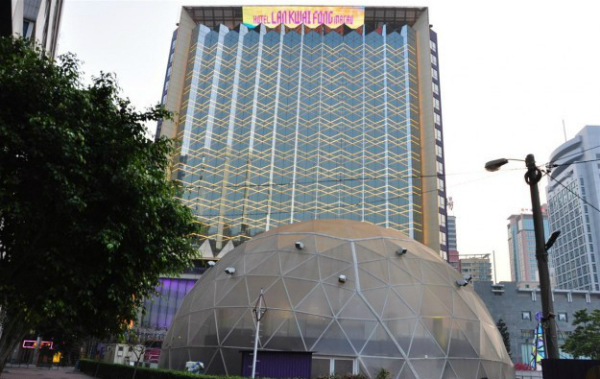 Hong Kong-listed China Star Entertainment Limited, operator of the Lan Kwai Fong Hotel, reported a 123 percent drop in profit for the first half of 2016 – bringing it down to a HK$39.1 million ($5 million) loss.

In a filing to the Hong Kong Stock Exchange on Wednesday, the operator said the loss was attributed to a 31 percent drop in gross profit – to HK$182.5 million, caused by a decrease in revenue from the group’s casino operations.

The gaming services firm, which derives the majority of its earnings from its Macau casino operations, reported revenue of HK$366.5 million for the six months ended June 30, 2016.

The company was also hit with a HK$12.7 million loss in value on assets held for trading investments, and a HK$25.4 million loss on the value of its investment properties during the period.