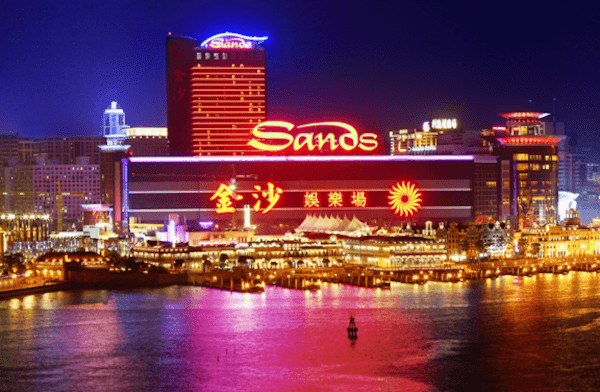 In a “fireside chat” with Bernstein analysts at their Strategic Decisions Conference, Goldstein said even with the opening of MGM China Holdings’ and SJM Holdings’ two new Cotai resorts there still will not be enough supply.

Sands has the largest inventory in Macau, with about 1,3000 hotel rooms, which Goldstein says is a long-term strategic advantage.

“Macau will need more hotel rooms in Macau and Hengqin in the future in order to drive mass growth. The current inventory will not be enough. Future mass growth will come from the non-Guangdong provinces in China which will be largely overnight visitation,” he said.

The penetration levels in Mainland China are still extraordinarily low and improved infrastructure and hotel capacity will help to drive growth in the mass market, he said, pointing in particular to the opening of the Hong Kong/Macau/Zhuhai bridge.

While mass is seen as the long-term driver of the Macau market, in the first quarter of this year, the VIP sector roared back to life, outperforming the rest of the market.

In Singapore, he said the company has plans for growth, but will need to work closely with the government. However, he stressed that any growth is likely to be on the non-gaming side.

He said at present he sees few catalysts for gaming growth in the island state. He said the company is happy with making $1.4 billion to $1.5 billion and doesn’t see that figure going up to $2 billion any time soon. While Marina Bay Sands can be incrementally more profitable on the operating side, a pick up in GGR is not expected.

In terms of regional expansion, aside from Japan, Goldstein said the group is interested in Korea and Thailand, but has no current plans.