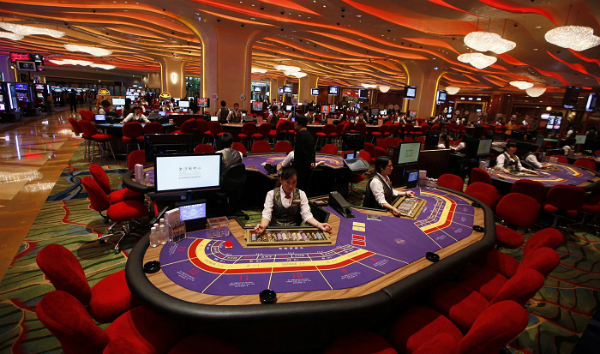 Macau’s November gross gambling revenue dropped 32.3 percent, more than analysts had expected. GGR for the month came in at MOP16.43 billion ($2.06 billion), according to figures from The Gaming Inspection and Coordination Bureau. It was the 18th straight month of declines and was worse than the 27.5 percent drop forecast by analysts.

The latest drop also comes despite the contribution from a full month from Melco Crown Entertainment’s newly opened Studio City project. The contribution was “largely indiscernible in the results,” according to a note from Deutsche Bank.

The firm said that historically, December has been a stronger month than December up 2.3 percent, though recent history has been volatile. That said, this December will also be comparing with a particularly weak last month due to Chinese President Xi Jinping’s visit. As a result it expects a drop in the mid 20 percent range for the month.

Looking ahead, Deutsche Bank said it still sees many predictions for 2016 as being “unrealistic.”

The accumulated gross revenue for the year is down 35.3 percent compared to the same time in 2014.

Bernstein Research in its comments on the November result, said it was too early to judge the impact of the Studio City opening in expanding the market.

“Our analysis of new casino properties opened between 2007-2012 suggests that it may take up to 1.5 years to fully ramp up a casino’s Mass operations,” it said.