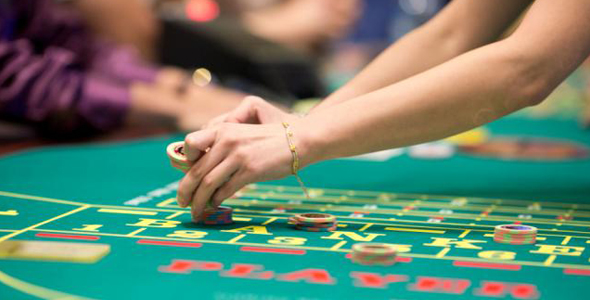 The government is closely monitoring the gaming industry to ensure it operates legitimately and develops in accordance with the city’s vision of becoming a world centre of tourism and leisure, the secretary for economy and finance said.

Leong Vai Tac said the government would step up efforts to fortify a healthy development for the gaming industry.

The secretary said gaming revenue in September showed a narrowing decline from the same period last year and that detailed figures would be released soon.

In the past, there has been two or three billion patacas difference between August and September, he said

Leong added that the job of analysing the number of gaming tables allocated for newly-established projects was still in progress, with the company’s non-gaming elements taken into consideration.