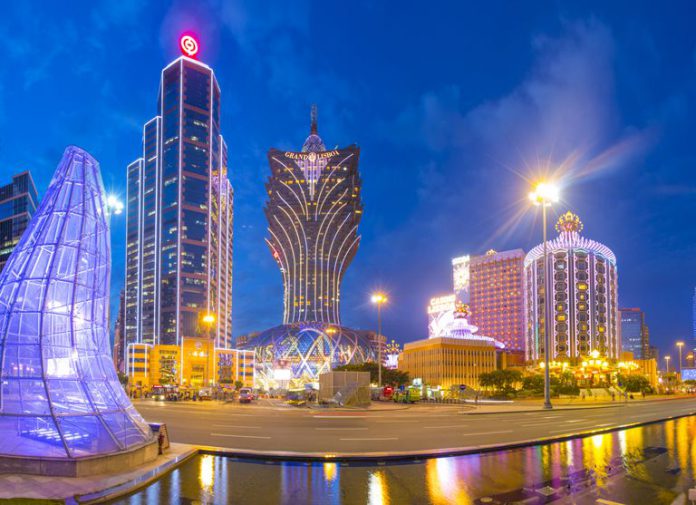 Gross gambling revenue in Macau dropped 8.3 percent in April as China’s slowing economy continued to weigh on the VIP segment, though the result was in line with analysts’ forecasts.

The Gaming Inspection and Coordination Bureau reported that GGR was MOP23.6 billion ($2.9 billion) on the month. The consensus range was for a decline of between 5 and 12 percent.

“Clearly VIP continues to decelerate even as mass catches a tailwind,” Union Gaming Managing Director Grant Govertsen wrote in a note. “While not an ideal scenario given the negative headlines, the reality is if there has to be weakness we want to see that in the low-margin, low profit contributor VIP segment.”

The firm said for May it is forecasting flat GGR, with a 2 percent decline for Q2 as a whole.

Bernstein Research said it’s possible that April marks the low point in “growth deceleration, with some signs the macro-economic situation in China may be improving.

It said it estimates VIP revenue was down about 20 percent on the month, with mass increasing in the low single digits.

The DICJ doesn’t release a breakdown for VIP and mass on a monthly basis.

“We expect y/y comparison to be difficult through mid-May, as GGR was quite robust in early 2018, until US-China trade tensions heightened beginning last summer, but we may see surprise on the upside if VIP rebounds. GGR comps will begin to ease in June,” Bernstein says, adding it expects May GGR to grow between 2 and 4 percent.