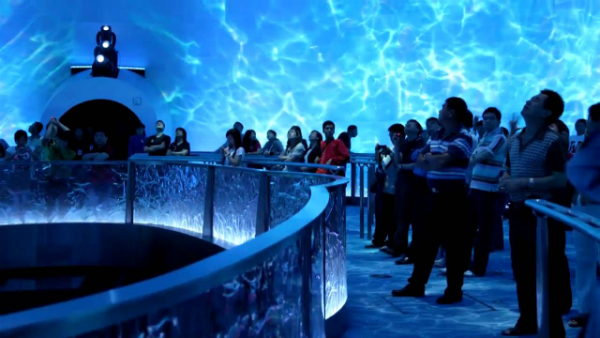 Visitors on package tours to Macau decreased around 2.6 percent year-on-year to 706,000 in December, according to the latest data from the Statistics and Census Bureau (DSEC).

The number of visitors arriving on package tours from mainland China dropped 4.1 percent to 554,000, while those from Korea and Taiwan increased by 17.8 percent and 11 percent respectively.

Mainland Chinese and Taiwanese visitors recorded the largest decrease over the year, at 26 percent and 21.3 percent respectively.

Earlier this month, the MGTO announced total visitor arrivals hit a record 30.95 million in 2016, a 0.8 percent rise over a year earlier.

The statistics came from an annual press conference held by MGTO, with director Maria Helena de Senna Fernandes on stage as the main speaker.

According to Fernandes, while Macau’s economy remained in a period of adjustment in 2016, the preliminary data shows that international and total visitor arrivals in Macau both registered a year-on-year increase, as did the number of visitors from the Greater China markets. International visitor arrivals were up by 8 percent, she added.

With respect to international markets, Korea still ranked the first, contributing over 660,000 visitors to Macau in 2016, a growth of nearly 20 percent.

Occupancy rates in Macau’s hotels and guesthouses also rose in 2016, increasing 13.6 percent year-on-year, with around 12 million guests recorded in the year.

According to the data from DSEC, four star hotels showed the highest occupancy rates in Macau, with average utilization at 86.3 percent, up 5.7 percentage points year-on-year.

Five star hotels saw a slight increase in occupancy rate, up 0.3 percentage points to 83.7 percent in the year 2016.

Average length of stay of guests was 1.4 nights, down by 0.1 nights year-on-year.