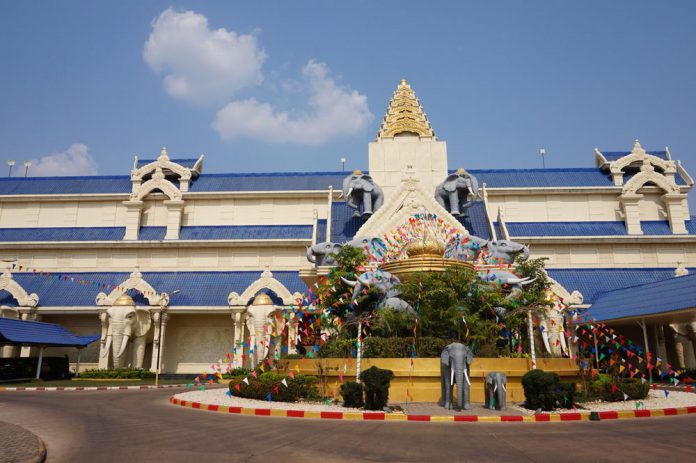 Macau Legend Development reported a modest rise in revenue in the third quarter of 2016, according to its recent filing to the Hong Kong Stock Exchange.

Total reported revenue increased by approximately 1.9 percent to HK$377.6 million in the quarter.

The results included gross gaming revenue contributed by Savan Vegas Casino of approximately HK$20.4 million, an acquisition which the company completed in September.

“Our overall performance in the third quarter of 2016 has improved when compared with previous quarter,” said Macau Legend co-chairman and chief executive David Chow Kam Fai in a statement.

“There appears to be some stability in the overall business environment in Macau. While the profile of the visitors to Macau is clearly changing, we remain cautiously optimistic for the remainder of the year and looking forward to 2017,” he added.

In September, Macau Legend Development Ltd announced that the proposed sale of its Landmark Macau casino hotel to Wide Power Enterprises Ltd did not go ahead.

The filing was made to the Hong Kong Stock Exchange, which notes that the company had previously entered into a letter of intent in March this year with Wide Power Enterprises Ltd for the disposal of the casino hotel.

In its most recent filing, the company said it “has been approached by and is in negotiation with a potential buyer, an independent third party, on the potential disposal of The Landmark Macau and remains positive on the disposal.