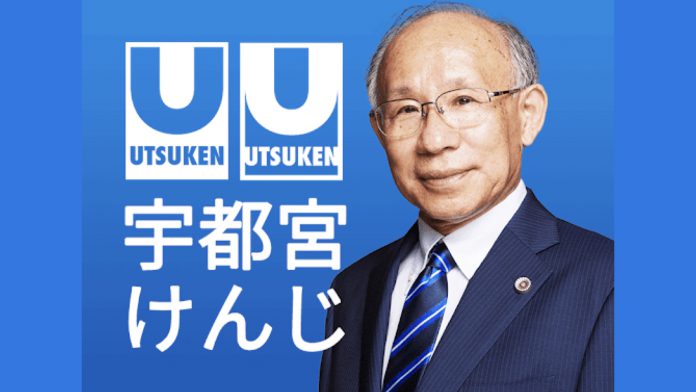 Kenji Utsunomiya, a former chairman of the Japan Federation of Bar Associations, has decided to make anti-casino policies one his key election pledges.

Utsunomiya, 73, outlined as he announced his candidacy what he called three emergency areas that needed to be addressed, the third of which is to prevent Tokyo from entering the IR race.

Incumbent Tokyo Governor Yuriko Koike, who is expected to announce her own candidacy in early June, has allowed IR studies to go forward, but has not committed Japan’s capital city to an IR bid. Some analysts have suggested that she intends to do so after she is safely reelected to office.

Koike is widely credited with having conducted a response to Covid-19 that was more energetic and competent than that of the national government, and she is expected to win reelection comfortably based on fairly strong public support.

However, Utsunomiya is not expected to be a pushover. He made previous bids to become Tokyo governor in 2012 and 2014, running second place on both occasions. He is a highly respected figure within Japan’s political left, and has derived significant support from the Japan Communist Party in particular.