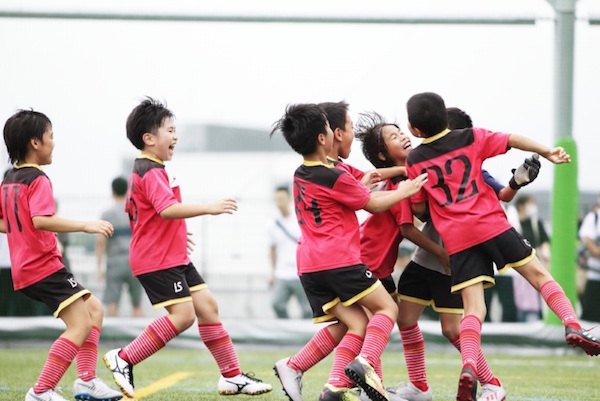 The qualifying matches featured 32 junior soccer teams and over three hundred children from throughout the Yokohama area across two age groups, under 8 and under 10 years old.

The Junior Soccer Cup finals will be staged as part of the “EuroJapan Cup” at Nissan Stadium Yokohama on July 27, when the English Premier League champions Manchester City Football Club will play the Yokohama F. Marinos.

Ted Chan, chief operating officer of Galaxy Entertainment Japan, said, “We are very pleased that we can help in this way to foster young people’s interest in soccer in Japan, and that we are able to offer new opportunities for everyone to enjoy sport in the community.”

He added, “We hope that Japanese soccer players will be appearing more frequently on the world stage and that they’ll develop into the global star players of the future. We also hope to support the development of soccer in Japan and make a contribution to local communities for many years to come.”