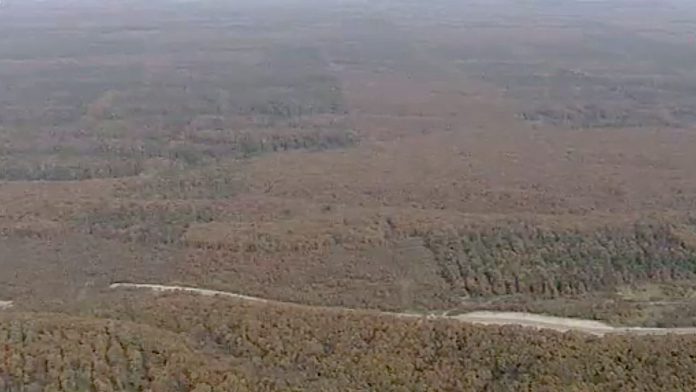 In its latest move, the Tomakomai government has conducted an environmental survey of the Uenae candidate site and concluded that it could give over a 100 hectare plot of land for IR development and not have a severe negative effect on the area’s flora, fauna, and groundwater.

The city believes that proper conservation measures, as well as taking groundwater only from below 130 meters, the impact would not be dire.

When he opted not to pursue IR development last November, Governor Suzuki cited the need for several years of environmental impact surveys as the main reason why the bid could not go forward at this time: “The candidate site is likely inhabited by rare animals and plants, and it is impossible to give proper consideration to environmental matters within the limited period available,” the governor explained.

Another reason why Suzuki backed away from the project is thought to be the lack of political support in the prefecture for IR development.

However, the Tomakomai city government and elements of the business community have been hoping for a revival.