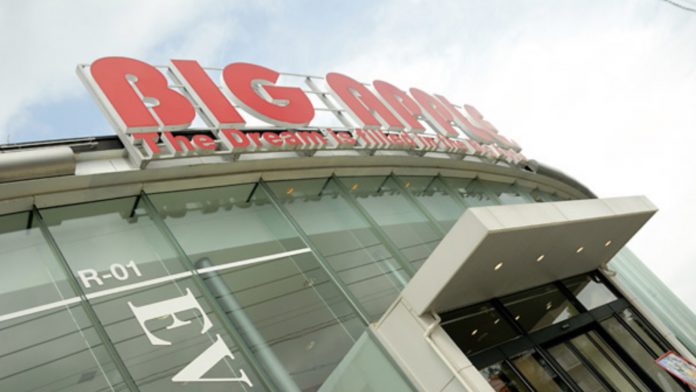 Unlike its larger rivals Dynam and Maruhan, which immediately suspended operations at all of their pachinko parlors within the seven prefectures covered by Prime Minister Shinzo Abe’s April 7 declaration of a “state of emergency,” Okura Holdings is taking the approach of waiting for the prefectural governments to specifically ask them to close their doors.

In an April 8 statement to the Hong Kong Stock Exchange, Okura stated that they intended to keep all of their pachinko halls open. However, in a follow-up statement on Monday, they indicated that they would suspend operations at their facilities in Tokyo and Kanagawa prefectures, whose governors directly requested that all pachinko parlors.

However, even then, Okura pachinko parlors in Hyogo and Fukuoka prefectures, under the state of emergency but whose governors had made no overt closure requests, the company announced that they would only shorten business time by one hour.

The company stated, “In respect of pachinko halls located in areas currently under the state of emergency but operating on reduced hours, the management of the company may consider temporary closure and further shortened operating hours depending on the requests of and its continuing communications with the relevant local governments.”