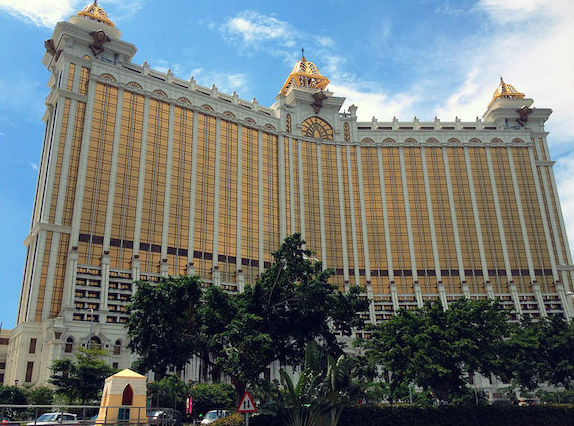 Galaxy Entertainment Group Deputy Chairman Francis Lui Yiu Tung says his company has studied plans for a casino in the Japanese cities of Osaka and Tokyo and is confident of obtaining a license.

In an interview published in Hong Kong Economic Times, he said the operator will need to wait for confirmation of the timetable to implement legislation before concrete plans can be made.

“The Lui family’s long-term development history in the country gives us advantages. We’re very confident,” the report quoted the deputy chairman as saying.

Galaxy will be joining a long list of global casino majors vying for a foothold in Japan, which is expected to become the second-biggest Asian market after Macau once casinos open. Las Vegas Sands and MGM Resorts have said they are willing to invest as much as $10 billion, while Malaysia’s Genting, Melco Crown Entertainment and Wynn Resorts are among other big names betting on a license.

The government of Prime Minister Shinzo Abe bulldozed a bill through parliament in the final hours of the Diet session last year. The legislation will provide an overall framework for permitting casinos in the country, but separate regulations now need to be developed spelling out the details for how the resorts will operate.

Despite the passage of the bill, opposition to casinos from political parties and the general public in Japan remains strong. It is expected that new measures aimed at improving problem gambling will also be introduced to help ease concerns.

Meanwhile, Lui also told reporters in Beijing that Galaxy’s investment in Phase 3 and Phase 4 of its resort on Cotai, will be “definitely no less than” HK$43 billion (US$5.54 billion), which is around the same amount spent on the first two phases of the project.