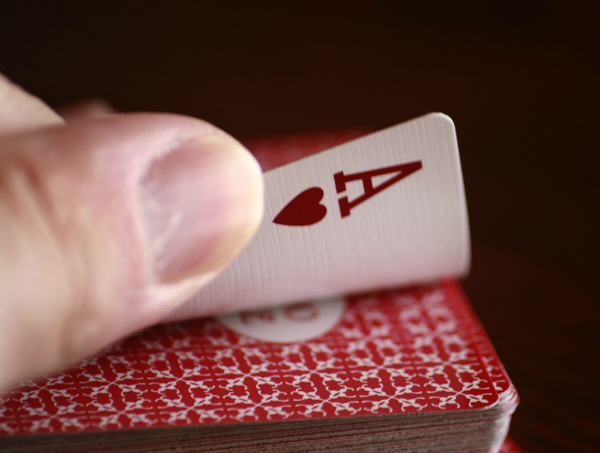 India’s skill-based games market is expected to grow over $3.6 billion in the next six years, according to a report released by Research and Markets.

“India, being home to a population of over 1.3 billion, holds immense potential to grow exponentially in the digital gaming industry. The country has a very clear definition for skill based games and is home to numerous start-ups and early age companies offering real money card based games and fantasy sports. Moreover, there is a significant inclination observed in the youth towards fantasy sports and real money based online poker,” said the research company in a press release.

“With even 10 percent of the total India’s population becoming paid users on skill based gaming platforms, the market will be double of that of the leading revenue generating country globally,” it added.

The report includes analysis of the push and pull forces balancing the progress of the skill based gaming market in India, which splits the industry into several types, including: Card based games (real money), fantasy sports, eSports, and other games (strategy games, brain games, and non- money card games).

The individual market estimate and forecast, key growth enablers, and market players have been also provided in the report.