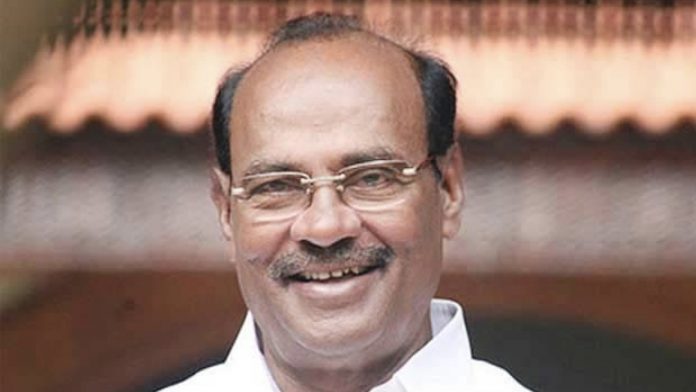 The founder-leader of Pattali Makkal Katchi (PMK), a political party in the southern state of Tamil Nadu, has called for a crackdown on online gambling.

PMK founder S. Ramadoss issued a statement on Wednesday asserting, “A lot of youngsters have lost their jobs and are forced to sit at home due to the Covid-19 lockdown. A majority of the youngsters who are employed are also being asked to work from home. Colleges students and youngsters who are running out of things to keep themselves occupied are being targeted by these online gambling websites.”

He continued, “Everyday, when we open our phones, gambling website advertisements enticing us with INR10,000 as credit to start playing rummy, promising lakhs in return, can be seen. Loneliness due to the lockdown and the incentive of earning lakhs of rupees make young people susceptible to gambling and makes them into addicts.”

He concluded, “Many gambling addicts are spending money saved in the family for occasions or for investing in businesses for gambling. Unable to repay the money taken as a loan, some of them even take the drastic decision of taking their own lives.”

As a result, Ramadoss argued that even online rummy, which is sometimes interpreted to fall within the skill gaming allowed under law, should be banned.