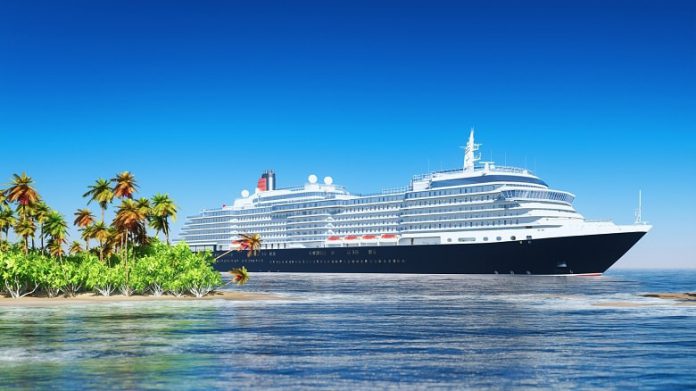 Management of India-listed casino operator Delta Corp said it does not believe the Covid-19 pandemic to have any significant impact on the financial results of the group for the year ended March 31, 2020.

Delta Corp was forced to suspend all operations of the group, besides online skill gaming business in the third week of March 2020, shortly before the end of its reporting period.

Furthermore, the company has already reported that Goa, Sikkim, and Daman, which is home to the majority of its land-based gaming venues, have already been declared by the government as Green Zones (Covid-19 free) with effect from May 1, 2020.

The government has also announced a phased lifting of the lockdown and general expectations are that normalcy would be gradually restored over the year, said the company.

Delta Corp said the pandemic will not have any adverse impact on the net worth of the group for the year ending March 31, 2021, and appeared confident in being able to weather the storm over the coming months.

“Further, the group is debt-free and would have adequate liquidity available to honor its liabilities and obligations, as and when due.”

In other news, online skill gaming (Adda52 and Adda52 Rummy) saw around 10 percent uptick quarter-on-quarter while casino revenue fell by almost 20 percent since the closure of casino operations since March 15.

It is expected that these casinos will remain shut until at least 31 May.