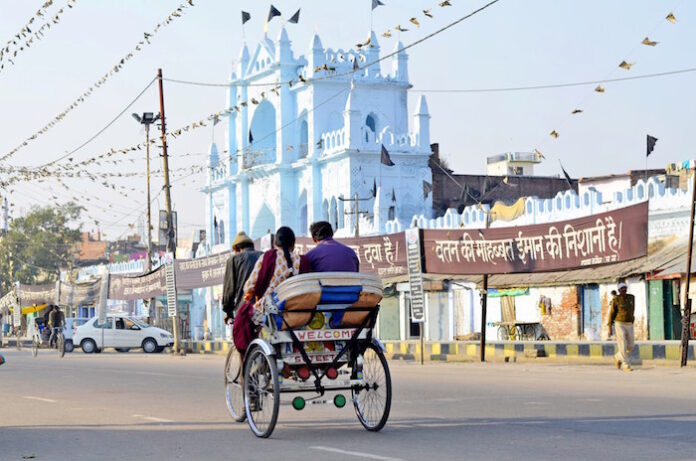 Uttar Pradesh’s State Law Commission has recommended a new gaming bill that will impose tough penalties for online gambling, but unlike some other states, will make an exemption for skill-based games.

The State Law Commission announced in March that it was looking into introducing stricter legislation and in particular to cover the rapidly expanding online gambling sector. The Uttar Pradesh State Gaming Bill was presented to Chief Minister Yogi Adityanath on Tuesday.

“The Uttar Pradesh State Law Commission recommending a new law for online gambling is an important development for the online gaming industry,” said Jay Sayta, an expert on Indian gaming law. “If reports are to be believed, the recommendation is significant insofar as it recognises the legitimacy of skill-based games and exempts online games of skill, whether played for stakes or otherwise from the ambit of the draft gambling legislation, unlike the blanket ban on both skill and chance-based online games imposed by the laws of Andhra Pradesh, Tamil Nadu and Telangana.”

“However, for the proposed draft to become law, the state cabinet has to approve the draft and further the Bill has to be passed by both houses of legislature and assented by the Governor. It is not clear when the Bill will be introduced in the legislative assembly. It could  be introduced as early as in the upcoming monsoon session of the assembly that may be scheduled in the next couple of months.”

According to the draft, online gambling can be punished with a prison fine of up to three years and treated as a non-bailable offence. For those caught gambling in a public space, the possible prison term has been increased from three months to one year, while a fine of R5,000 is now possible, compared with R50 under the prior law.

Skill-based gaming, such as rummy and poker, is legal after precedents set by cases in the country’s Supreme Court. However, individual states draw up their own legislation, creating an unwieldy patchwork. Banning skill-based gaming in Uttar Pradesh would have ramifications for the industry in that it’s India’s most populous state with more than 200 million people.

India is seen as a sleeping giant when it comes to gambling, particularly in the online and sports betting fields, with some estimates putting the illegal market at around $100 billion. However, its lack of coherent regulatory structure is holding back its potential and industry groups are pushing hard for improvements.

Roland Landers of the All India Gaming Federation recently said that he believed India could overtake the U.S. as a gaming superpower.

The online skill gaming industry has been consistently growing in the excess of 30 percent CAGR over the last three years and Landers said could reach 500 million players by 2025.

“We believe that with the much-needed support of the relevant policymakers across the States and the Center, India can become an online gaming superpower in the near future,” he told local media.