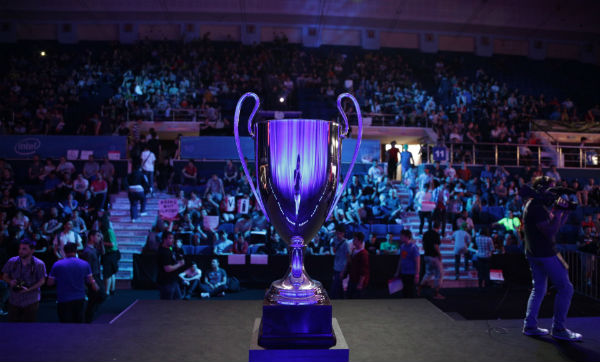 The mobile game developer said it has earmarked $20 million for a new esports league focusing on CS:GO, Dota 2 and League of Legends.

“Our target audience is a very urban crowd which consumes media on digital platforms and not the TV. We have analyzed how e-sports works, and we want to create a spectator sport out of it, which is not currently large scale in India,” said Nazara Games CEO Manish Agarwal.

He added, “Our basic goal is to create an online content platform, more than a sport we see a platform to create media and entertainment. We also want to create a portal for gamers in the country, especially the serious ones. We agree that we are not aware of this platform, since we were always mobile first. But, we are shortlisting other companies from abroad with expertize in such production.”

Earlier this month, Usports founder Ronnie Screwvala announced he would be launching a new eSports league in May.

Named UCypher, the league is said to be a first of its kind tournament that will see 10 teams competing in PC, console and mobile games.