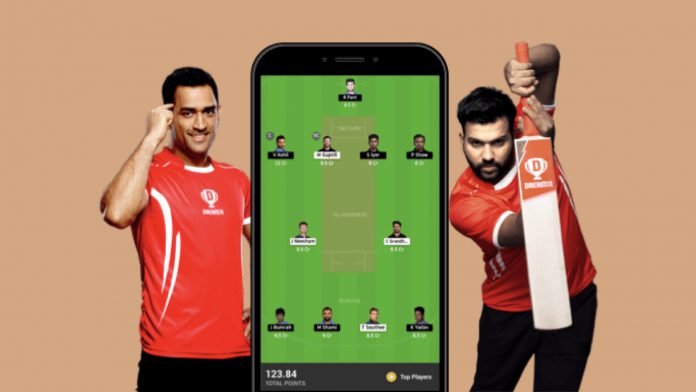 The fantasy gaming firm Dream11 has been defending, so far successfully, a series of challenges to its legality in the courts of India.

The most recent challenge has been filed by financial consultant Avinash Mehrotra, who is demanding that the Supreme Court clarify the regulations governing fantasy sports. He has previously gone after online gambling and betting websites.

To date, Dream11 has overcome various legal challenges by gaining a series of state court rulings finding it to be safely within “skill gaming” protections. For example, the Bombay High ruled in April 2019 that success in Dream 11 “depends upon the user’s exercise of skill based on superior knowledge, judgment, and attention… It is undoubtedly a game of skill and not a game of chance.” The Supreme Court later backed this ruling.

As for the Andhra Pradesh state government’s decision last week to make all online gambling illegal, the issue of fantasy sports gambling was left unaddressed.

Gambling laws in India are largely left to the discretion of each state, though most states based their laws on the Public Gambling Act of 1867.