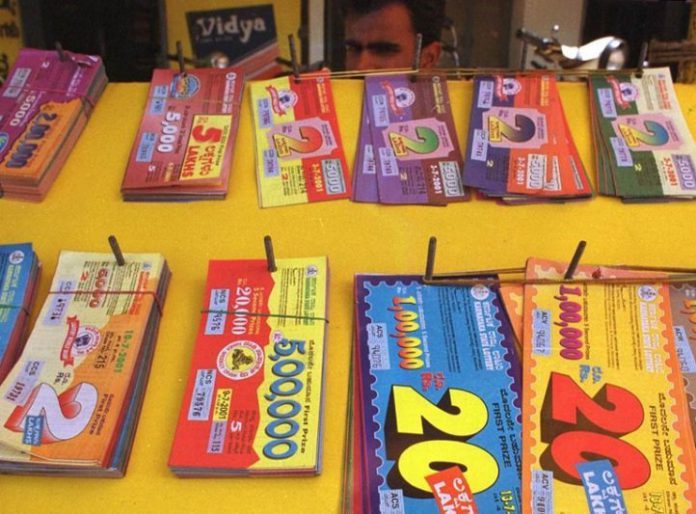 The Union Minister of State for Home Affairs has announced that the central government is not planning any pan-India ban on lotteries, local media reports.

The answer was in response to questions raised by  BJP leader and Rajya Sabha MP Vijay Goel, who demanded a nationwide ban on lottery last month, calling it a social evil and a plight on poor people.

However, in a written reply, Union Minister Nityanand Rai on Wednesday said: “There is no such proposal under consideration.”

According to Union Minister Nityanand Rai, lotteries are allowed in 10 states in India.

PIL against online betting and poker

In regards to a petition filed in the Delhi High Court against online betting and poker websites, filed by social activist Avinash Mehrotra, Union Minister for Law & Justice and Electronics & Information Technology Ravi Shankar Prasad says the decision on the case will be made by the Ministries of Information Technology and Finance and the Reserve Bank of India (RBI), Glaws reports.

He did not give any specific response on the central government’s stance and only indicated that the center has effectively left it to individual state governments’ to decide on how they wish to tackle the issue of online gambling and betting.