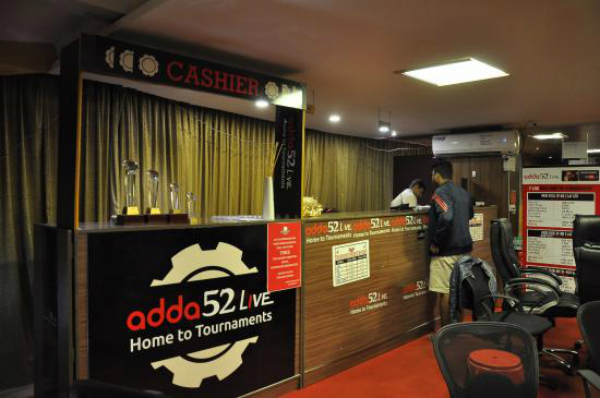 India’s skill-based gaming market is expected to grow by more than three times its current level in the next four years, driven by rising smartphone connectivity and growth in rural areas, according to Naveen Goyal, CEO of Adda52.com.

Goyal told delegates at the World Gaming Executive Summit in Barcelona that the market will hit $2 billion by 2023 from its current $600 million level. The market stood at just $20 million five years ago.

Over the next four years smartphone penetration is forecast to rise from 350 million to 600 million.

Skill-based games, such as rummy, poker and fantasy sports, are legal in India, though pure games of chance are banned. Sports betting is also currently banned, though Goyal said he was confident a current push to legalise it would be successful.

“Rural growth is surging and is largely untapped so far,” he said, adding that just 4 to 5 of India’s 29 states currently contribute 60 percent of gambling revenue.