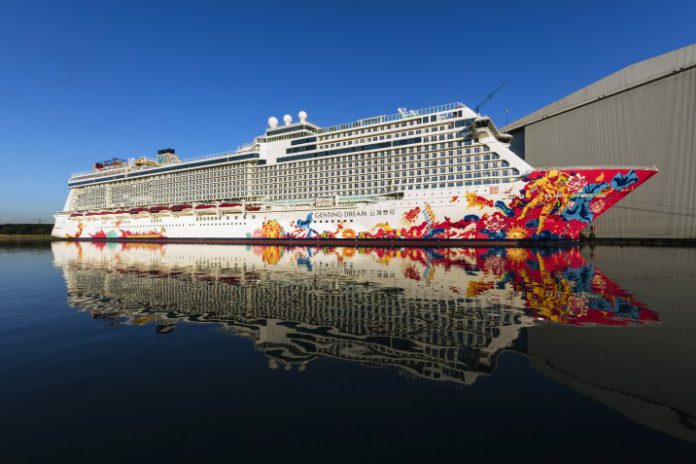 Casino cruise operator Genting Hong Kong has announced the sale of 10 million shares in Norwegian Cruise Line Holdings for an aggregate amount of US$270.1 million.

Genting said on a Friday filing that the proceeds of the sale will be used for general working capital and to fund new investments of the group should opportunities arise.

Upon completion of the offering, the percentage of NCLH shares held by its subsidiary Star NCLC will decrease from 7.83 percent to 5.64 percent.

Genting said it decided to sell the shares as it was a “good opportunity for the group to realise profits with cash inflow from partial realisation of its investment in NCLH.”

“The Directors believe that the terms of the Offering are fair and reasonable, and in the interests of the Company and its Shareholders as a whole,” it added.

The company additionally announced the resumption of trading on 9am November 17, after a 24-hour halt.