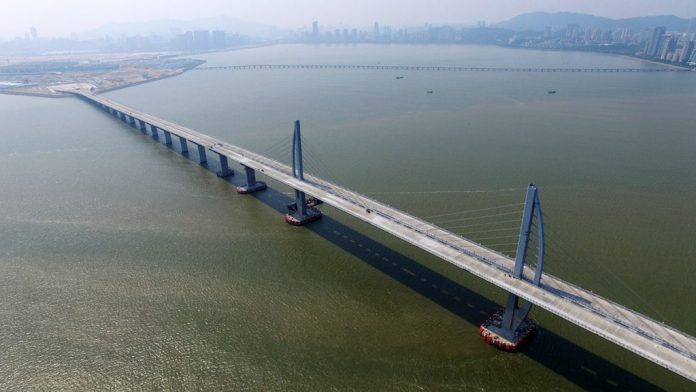 China has issued a financial support guideline to boost the development of the Greater Bay Area, which includes Guangdong, Hong Kong and Macau.

Beijing has been pushing the idea of the Greater Bay Area development to improve trade, infrastructure and connectivity in a huge area of southern China and is seen as a major positive for Macau.

The area comprises the two Special Administrative Regions of Hong Kong and Macao, and the nine municipalities of Guangzhou, Shenzhen, Zhuhai, Foshan, Huizhou, Dongguan, Zhongshan, Jiangmen and Zhaoqing in Guangdong Province. The total area is around 56 000 km2. At the end of 2018, the total population was more than 71 million, with a gross domestic product of $23,342 per capita.