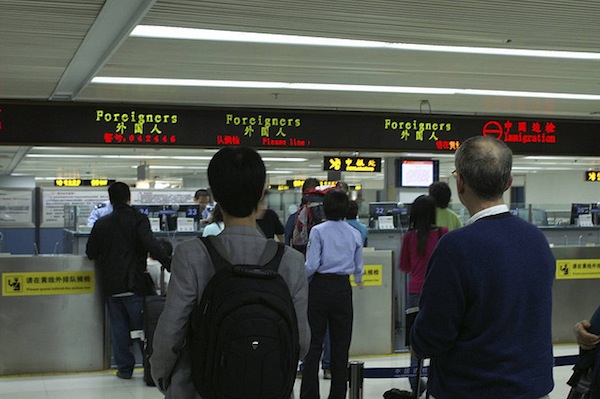 The Greater China region — Hong Kong, Macau and Taiwan — got the lion’s share of all outbound tourists from the mainland in 2018, according to the China Outbound Tourism Research Institute.

Arrivals to Hong Kong and Macau rose 13 percent, to 50 million and 25 million respectively, it said. About three million visited Taiwan, meaning 48 percent of the total ended in the Greater China region.

Overall outbound tourists rose stand at about 162 million, which is slightly ahead of COTRI’s forecasts and represents a year-on-year growth rate of 12 percent.

Thailand, Japan, Vietnam and South Korea were the four destinations outside Greater China which received more than a million arrivals a quarter from Mainland China, although Thailand lost visitors after a fatal boat accident in July. South Korea could surpass Vietnam again in the third quarter after the complete lifting of travel restrictions for groups by the Chinese government.

COTRI said the most important event for the organisation of China’s outbound tourism was the creation of the new Ministry of Culture and Tourism and the parallel closure of the CNTA China National Tourism Administration in March.

The National People’s Congress explained that “the move is aimed at … enhancing the country’s soft power and cultural influence, and promoting cultural exchanges internationally”, spelling out in clear words the political dimension of China’s tourism development.
“The positive attention Panama received in Chinese media as a travel destination after its government decided to severe relations with Taiwan and the major difficulties South Korea and Taiwan experienced as a result of the displeasure of the Chinese government with political decisions taken there provided impressive examples of the role politics can play,” COTRI said.

Tourism relations were also constantly mentioned as an element in the further development of the Belt and Road Initiative.