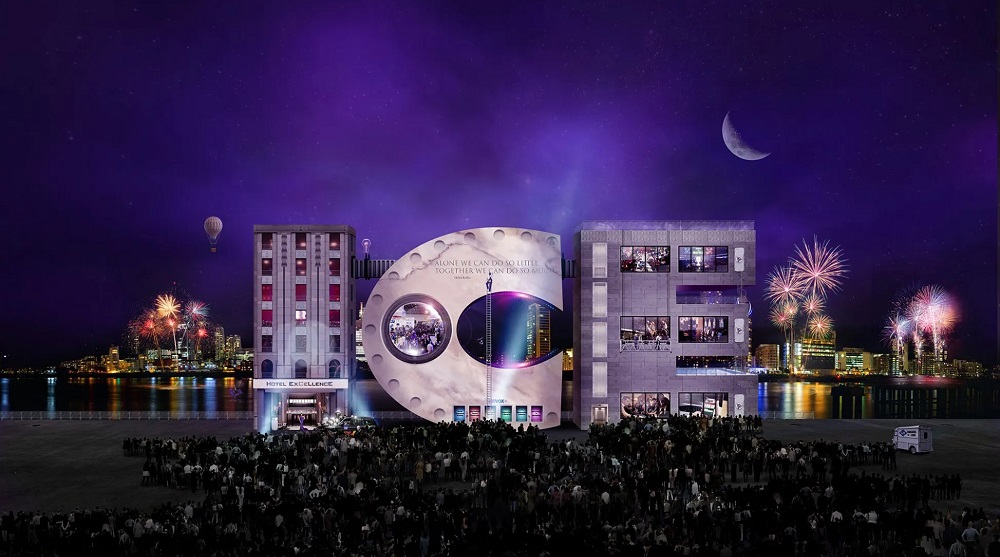 After a two-year break and a rocky start to the year, ICE London will be returning to the ExCel Centre in London from April 12 to April 14, and suppliers in these pages are ready to talk business.

The organizers, Clarion Gaming, say there will be more than 1,000 products on display from more than 450 suppliers from 55 countries. The conference sessions are scheduled to feature more than 160 speakers from all walks of the gaming world.

New this year, will be the ICE365 Live studio, which will be broadcasting live from the exhibition floor in a bid to bring a new hybrid experience to the show. It will feature speakers such as OpenBet’s Jordan Levin, Ithuba CEO Charmaine Mabuza, as well exclusive data from H2 Gambling Capital, YouGov, and eGaming Monitor.

The ICE Esports Arena will be returning, complete with a live Rocket League tournament with top tier teams, 00 Nation, Team Queso, SMPR Esports, and Dignitas, which will be slugging it out for the GBP25,000 prize pool.

There will also be keynote speeches from some of the leading figures in the esports field, who will share insight on how best to tap into market opportunities.

Clarion had originally intended to hold the event in its usual February slot, however, it was forced to postpone after the outbreak of the Omicron variant in the U.K. The new dates have been viewed as less than optimal by some of the largest suppliers, due mainly to the clash with the Easter holidays, with some big names choosing to opt-out of the event.

These cancellations include Novomatic, Light & Wonder, Zitro, TCS John Huxley, Abbiati, Merkur Gaming, EGT, and Alphastreet. Novomatic said it was a decision that hadn’t been taken lightly, but a multitude of adverse aspects – including the pandemic, logistical challenges, and, last but not least, the unfavorable and unavoidable alternative date – have culminated in a situation in which participating in the show is no longer viable.

More recently, companies such as Slotegrator and Softswiss, have also announced they are also not planning to attend in order to focus their financial resources on aiding Ukraine.

Despite the setbacks, registrations for the show were tracking above 2020 levels, which was the last time a live event was held. Clarion says from March 1st to March 8th, registrations were up more than 26 percent from the equivalent period in 2022.

“The core message is that despite the difficulties facing the industry and the unavoidable problems concerning our enforced temporary dates, ICE London 2022 will be the biggest gathering of the international industry since the last edition of ICE two years ago,” says Clarion Managing Director Stuart Hunter. “We are in close contact with our community of exhibitors and visitors and to a person they are looking forward to being able to reconnect with their customers and suppliers in a live environment.”

In this edition’s Special Supplier Report, companies share some of their plans for the event and what we can expect to see from them in the coming months