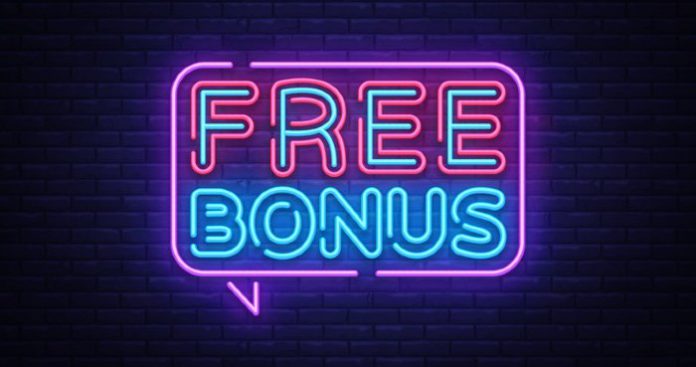 The number of “players” attempting to fraudulently take advantage of sign on bonuses and other incentives in igaming has risen almost 500 percent over the past three years and is expected to continue to be a major problem.

This was one of the key takeaways from a recent Asia Gaming Brief Webinar, organized together with TransUnion, which deploys artificial intelligence and high tech solutions to help detect such instances of fraudulent behavior.

The company sees more than 600 million igaming transactions a year and works with 100 operators across the globe. About 1.2 million reputational reports are flagged a year, which are shared and allow operators to detect whether a device has been associated in the past with any nefarious activity. Seventy nine percent of transactions are coming through mobiles.

“Our operators use that report to see if there is a history of fraud and to stop bad actors from hopping from game to game and operator to operator,” said Angie White, TransUnion senior manager for fraud and identity solutions.

Over the past 12 months, the company has seen some 81 million transactions across the Asia Pacific region. Perhaps surprisingly, Hong Kong and Malaysia topped the list of jurisdictions with the highest deny rates due to suspicion of fraudulent activity.

In Hong Kong the rate was 26.1 percent, followed by 25.26 percent in Malaysia. Cambodia and Macau came in third and fourth place.

“I work with many operators in Asia Pacific and hear on a daily and weekly basis about bonus abuse. It’s pretty much a problem everyone has and faces,” said Daniele Alfonso, who works for TransUnion’s global identity and fraud business unit, which helps to identify online crime in real time.

In an increasingly competitive environment, operators are keen to get new players to sign on, or to reactivate dormant accounts. However, they risk losing significant amounts of revenue to bonus fraudsters who sign up multiple times, using multiple devices to take the bonus and cash out.

Alfonso said some estimates had put losses as much as 15 percent of operator revenue, but he conceded that may be at the high end. He cited the case of one operator, which once they began using device risk technology, discovered that they were losing tens of thousands of euros on a daily basis.

A quick poll of participants on the webinar found that 59 percent said bonus abuse was a growing problem, with 24 percent a large problem.

There are ways to mitigate, such as restricting bonus promotions to a more niche group which is easier to verify; refusing duplicate emails or names and even blocking entire IP locations.

The trouble is blocking risky locations can also deny access to a potentially large group of prospective good faith players.

“You want to let in the good guys and keep out the bad ones,” Alfonso said. “We can uncover a history of abuse. If an operator has seen a device before and has placed an alert, if they try to use this device, you will get a report that says that it was reported before.”

“If we see way too many coming from the same device or group of devices we can again say this doesn’t look right.”

The technology allows for bonus abuse to be identified in real time, reducing the time needed for manual review of applications, cutting work for customer service and improving the user experience by reducing sign-on delays.

Another significant growth area when it comes to online fraud has been account takeovers, which poses reputational risks for igaming brands if customer confidentiality has been breached.

A second fast poll of audience members found that 47 had identified account takeover as a growing issue, with 20 percent saying it was a very large issue.

White said they are seeing a lot of cross industry fraud. For example, instances coming from dating sites where fraudsters have ingratiated themselves with a potential partner to obtain login credentials or personal details.

A key red flag here is when alterations are made to the client account page after login to change email addresses, or names.

Another area identified as being problematic has been account vending. A player will sign up and use the account with the aim of getting pushed up to VIP status, where controls may no longer be as rigorous. Once the player has become a trusted client, that account is being sold on to those with intent to use it to launder money, or other illegal practices.

Unfortunately, given the economic uncertainties brought about by the Covid-19 crisis, there’s likely to be an increasing number of people looking for an easy way to make money.

The key will be staying one step ahead to weed out the bad actors, without spoiling the gaming experience for the genuine players.