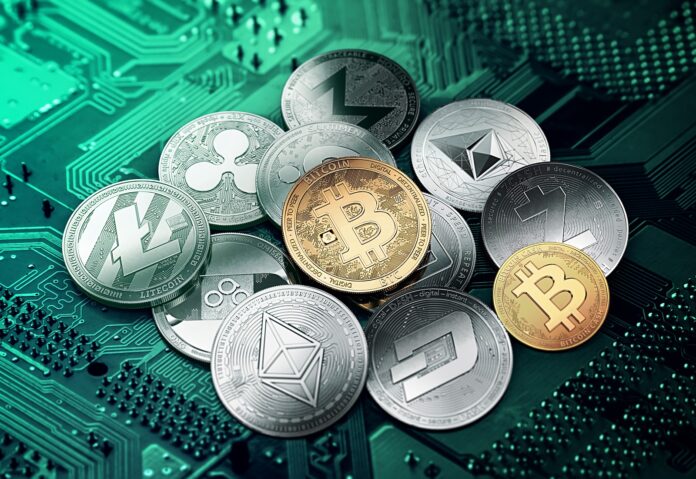 After falling from its high of over $60,000, Bitcoin saw a bullish surge on Monday, rising over $39,000 for the first time since mind-June.

The move comes after a recent sell-off and amongst positive comments from the CEOs of Twitter and Tesla, with experts also saying the concerns of China’s regulatory crackdown and mining’s environmental impact are wearing off.

Bitcoin’s rise also lifted other cryptocurrencies, including Ethereum, with the overall market adding more than $100 billion in value in 24 hours. Tesla has recently stated that it would begin accepting Bitcoin for vehicle purchases again, after suspending its acceptance due to the “rapidly increasing use of fossil fuels for bitcoin mining”. Meanwhile Amazon is also looking to add a digital currency and blockchain expert to its payments team.