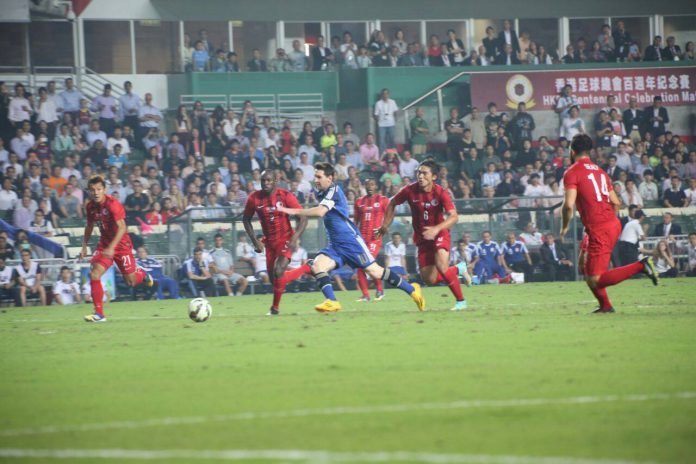 The Covid pandemic has triggered a spike in attempts to fix matches and is likely to continue to do so for some time, according to a leading sports data firm.

Last year, the virus caused a shutdown of all major sporting events, with only a few minor leagues remaining live. The closures hit the finances of sporting clubs and athletes hard, making them more susceptible to corrupt approaches.

“Match fixing over the past 18 months has worsened and continues to do so,” said Tom Mace, director of global operations at Sportradar. “We have not yet felt the full impact,” he told a panel at the SBC Summit in Barcelona.

Mace said since April 2020 there have been more than 1,000 reports of highly suspicious matches in 12 sports in 70 different countries.

According to the firm’s data, 86 cases were detected in esports, making it the second highest level behind football. Mace did add the caveat that there had been a significant increase in esports played during the pandemic.

In football, Sportradar is now seeing a big increase in suspicious club friendly matches, with reports up 63 percent. More than 40 percent of these matches were in the 3rd division or lower.

“In some countries, the issue has reached endemic proportions, with two large countries accounting for 20 percent of the whole,” he said, without naming the jurisdictions.