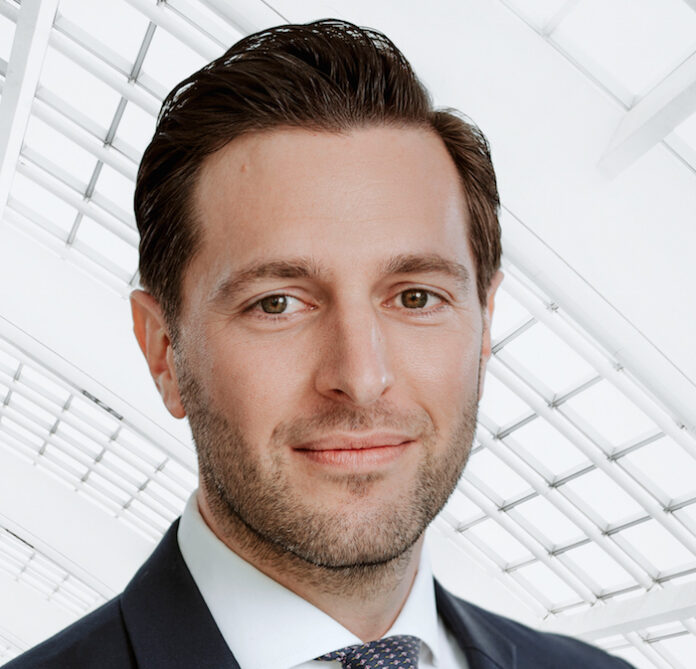 NOVOMATIC is continuing its restructuring with the appointment of Thomas Komnacky as new VP Global Operations.

All departments and divisions involved in running the approximately 1,900 gaming facilities worldwide as well as renting gaming equipment will from now on be bundled in the new Global Operations business segment under the leadership of long-time NOVOMATIC manager Komnacky.

“The primary focus of this new structure is to create a combined, cross-divisional unit that will support and manage the international operating subsidiaries as well as coordinate between them and the headquarters. Thomas Komnacky is an experienced NOVOMATIC manager who has been tasked with leading this central division not only because he is very familiar with the Group, but because he already worked closely with the country organizations in the past,” emphasizes NOVOMATIC Executive Board Member Ryszard Presch.

Thomas Komnacky, who was previously responsible for market analysis, strategy development and business development, joined the NOVOMATIC AG Group in 2014. Prior to that, the graduate in business administration and law had worked successfully in investment banking for several years. At NOVOMATIC, Komnacky also serves as managing director of two subsidiaries and has played a key role in numerous market entries, company acquisitions and international concession projects everywhere from the CEE region to Latin America.