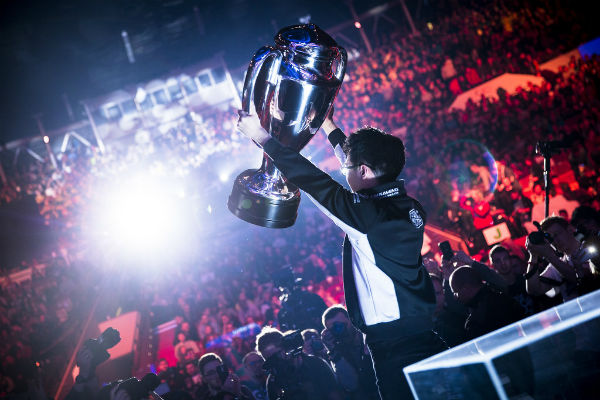 The global games market is expected to increase 7.8 percent to US$108.9 billion, with Asia-Pacific countries expecting to generate $27.5 billion, or one quarter of all revenues in 2017.

“Recent reports have indicated significant growth in Asia and Asia-Pacific countries for eSport gaming with Southeast Asia boasting the fastest growing eSport enthusiasts in the world,” said Good Gaming Inc, which owns and operates an eSports tournament and social network platform for gamers.

Current estimates puts eSport gaming CAGR in Asian countries at approximately 36.1 percent. Its audience is estimated to be around 10 million in 2017 – and is expected to climb to 19.8 million in 2020.

Good Gaming says they’ve experienced a 400 percent increase in sign-ups to date since they started their tournament play in Asia with their Asia Open Tournament series approximately three months ago.

According to company analytics, the countries showing the most sign-ups for the Asia Open Tournaments include South Korea, Japan, Taiwan and the Philippines. South Korea has produced approximately 34 percent of the total sign-ups over the last three months.

David B. Dorwart, Good Gaming CEO, stated, “We are very pleased to see our Asia Open tournaments starting to ramp up with sign-ups from gaming enthusiasts, since starting this tournament series three months ago. As a company with a global audience, we will continue to pursue regions throughout the world where our gaming tournaments show the most promise for demand.”