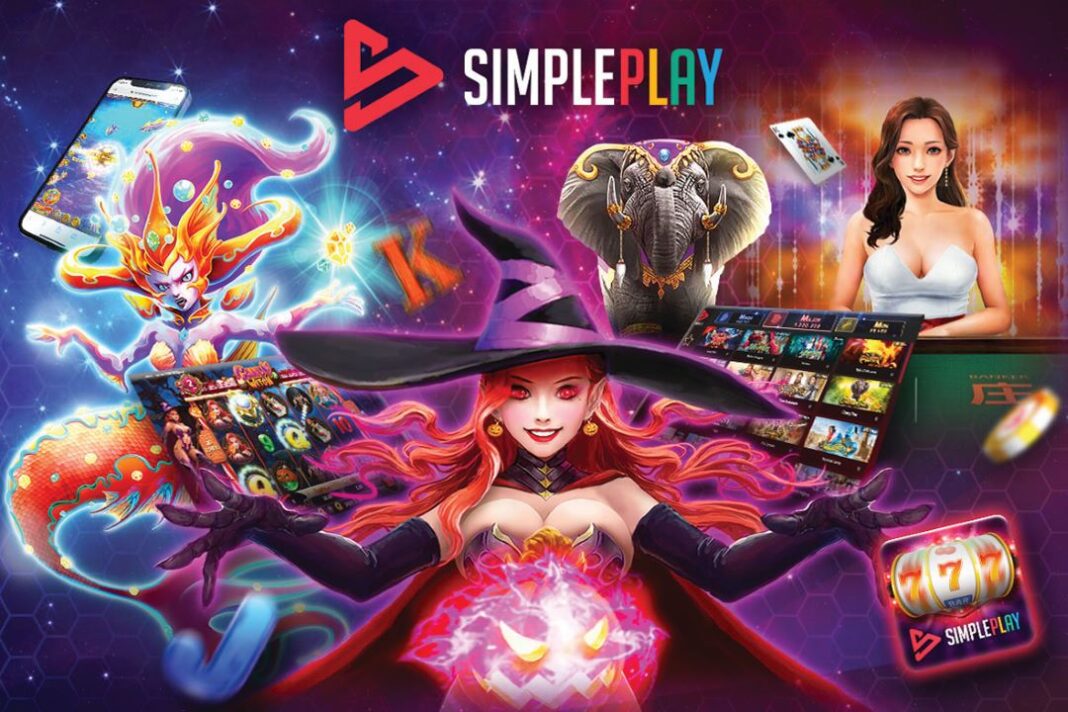 Slot supplier SimplePlay has launched a handful of excellent games in 2021. In the year ahead, there will be some major changes to the platform supplier.

To warm up the market in the winter season, an Asia-themed slot game will be released in 1Q22. It will feature a goat-like mythical creature that protects Asian cities from fire disasters.

After the slot game, SimplePlay will launch a product that will be a milestone in the company’s timeline. Table games, which are a brand new game type for the supplier, will be launched. SimplePlay’s ambitious product managers and diligent developers have been eager to bring casino tables, gorgeous dealers, and glamourous lobbies to the platform since the establishment of the brand.
After thorough market research, the product team has worked out the maths and product development.

Together with the developers, the team worked out the game flow from a technological perspective. It has adopted encryption to make sure every game is played fair and square. Meanwhile, designers have worked hard on graphics and UI design, so usability is maximised while effort is minimised. It is truly a one-of-a-kind masterpiece compared to existing counterparts in the market.

SimplePlay’s table games are scheduled to be released in 2Q22. Baccarat, the king of Asian table games, will be the first to meet the market.

The e-Game Lobby will support functions like avatars and major wins. It will be followed by more popular table games, and of course awesome features will be added to the main game of Baccarat. This has to be one of the most anticipated products in 2022.