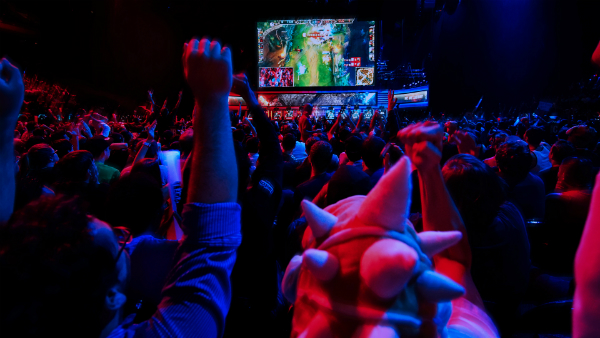 Revenues from the global esports industry are set to grow 41.3 percent to $696 million in 2017, according to a report from research firm Newzoo.

The 2017 Global Esports Market Report, released on Tuesday, provides an in-depth look at the esports economy and a realistic estimate of its future potential in terms of trends, viewers, participants, and revenue streams.

Newzoo says more than half of 2017 revenues will be generated in China and North America alone.

“Esports is not only growing exponentially as a new independent business and industry, it is also accelerating the convergence of various established industries. For brands, media, and entertainment companies, esports provides a chance to capitalize on the favorite pastime of digital natives and millennials: playing games and watching game content. With the arrival of live streams and events, gaming has entered the realm of broadcasters and media that can now apply their advertising business model to a market previously out of reach for them,” said Peter Warman, CEO at Newzoo.