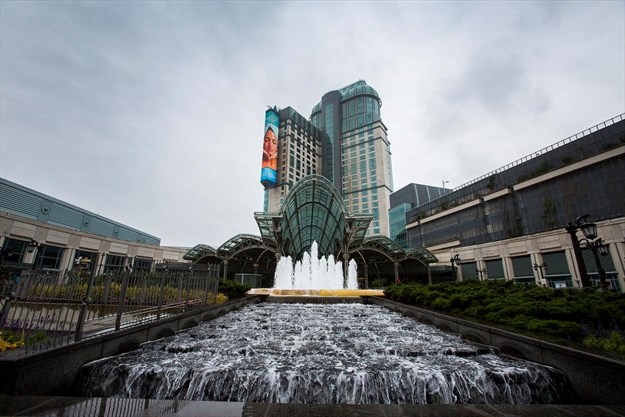 U.S. tribal casino operator Mohegan Gaming and Entertainment (MGE) has announced the appointment of Christian Block as Regional President for its properties in Canada and Korea.

Mr. Block brings over 30 years of global gaming and integrated resort experience, with leadership roles domestically as well as in Europe, the Middle East, and Asia.

He was previously the executive vice president for casino at Landing Entertainment Korea Co Ltd, departing from the company in late 2018.

According to a press release from MGE, along with his support for important international investments, Block will ensure the day-to-day compliance and regulatory controls are met at MGE’s properties at Niagra Falls, and in Korea. He will report to MGE chief executive officer Michael Silberling.

Mohegan Gaming & Entertainment (MGE) is a developer and operator of a number of integrated resorts, including Mohegan Sun in Uncasville, Connecticut and Inspire in Incheon, South Korea.

The company has also been opening examining IR bids in Japan.