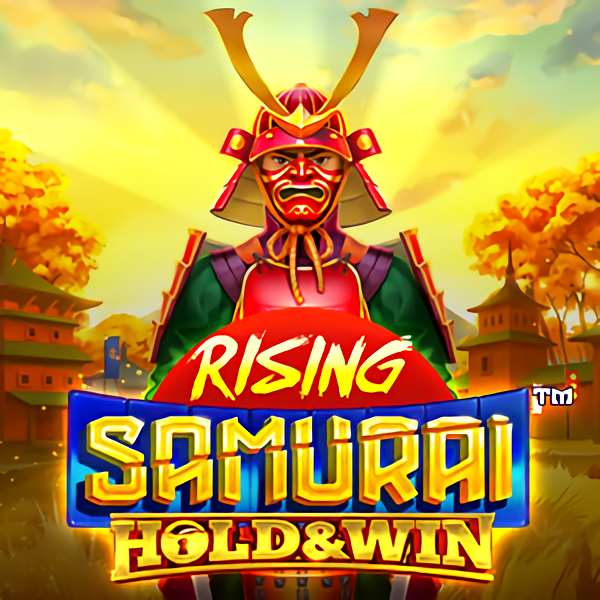 iSoftBet, an online games supplier and content aggregator, said it welcomes players to channel their inner zen and follow in the path of the Samurai in the new release, Rising Samurai: Hold & Win.

The 5-reel title provides 576 ways to win in the base game, which can be boosted all the way up to 3,087 ways during the Free Spins round, as extra rows can be unlocked above reels two, three and four.

Four Samurai Warriors are the top-paying symbols in the game, awarding players up to 12.5x the bet for landing five of the red warrior, while the Shuriken star features as the Wild and can replace any other symbol.

At least five Samurai coins are required to trigger the Hold & Win Respins, where these symbols can be worth up to 10x the bet, while Mini, Major, Maxi and Grand coins, worth 25x, 50x, 100x, and a massive 250x, can also be collected.

Three or more Bonus symbols awards Free Spins, with special Samurai Booster symbols either opening extra rows over the middle reels to increase the number of ways to win, or boosting the win multiplier, which is then applied to all remaining free spins.

The Hold & Win title also features a random in-game Katana Modifier, where the Rising Samurai can appear over the reels to award a guaranteed winning spin, or launch either Free Spins or Rising Samurai Respins.

Mark Claxton, Head of Games at iSoftBet, said: “Rising Samurai sees us steering the Hold & Win offering in a new direction by drawing inspiration from Japan and the ways of its noble warriors.

“The title goes above and beyond in terms of the impressive number of modifiers and special symbols it provides, giving players every chance of landing an impressive win while they enjoy the exceptional graphics and animations on display.”