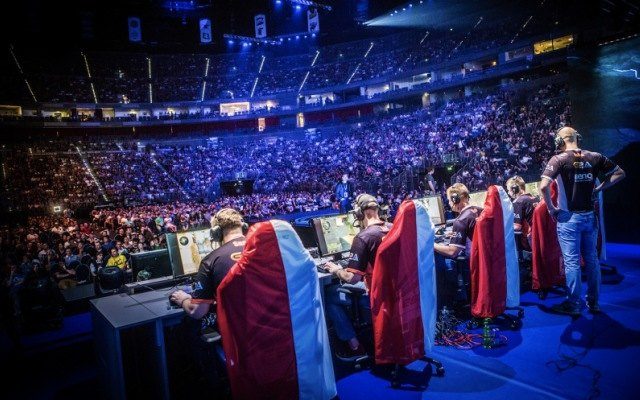 Regulating esports matches and ensuring their integrity will be key to the success of esports wagering, said a panel of experts at G2E Vegas earlier this week.

The experts included Bahar Alaeddini from Harris Hagan and John English from Global Market Advisors, according to a report from the Las Vegas Review-Journal.

“It would be an enormous missed opportunity if betting on esports is not allowed,” said Alaeddini, who specializes in online and land-based gambling law.

“The question that needs to be asked is not whether you like it or not, but how you can become part of it,” he added.

However, the regulation of esports matches and ensuring the integrity of the games will be key, as well as partnerships between game developers and gaming governing bodies.

Moves have been made in this regard, such as with the set up of the Esports Integrity Coalition (ESIC) founded in July 2016.

“The betting operators have a very strong vested interest because they’re the ones who lose out financially,” Alaeddini said.

John English says the esports landscape is similar to that of mixed martial arts (MMA) in the early years when the sport lacked regulation and sports books wouldn’t accept bets on fights.

“It reminds me of those days,” said English. “We didn’t have regulations. It was whether we would take that risk and whether the integrity was there. Where they (UFC) started and where they’ve come is similar to [where esports is now]. It won’t take long for all that to happen [for esports].”