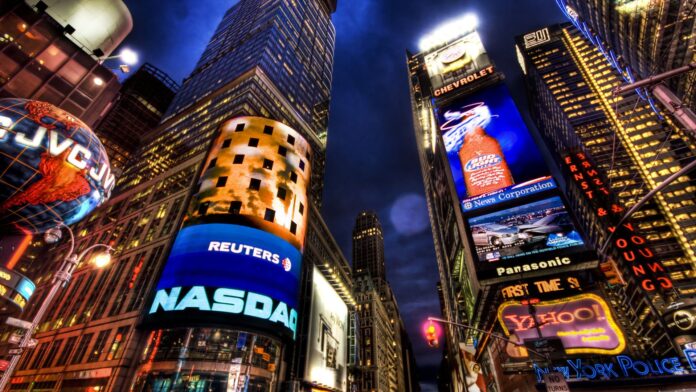 The loss from continuing operations came in at $67 million compared with $88 million the prior year. Revenue rose 26 percent to $572 million.

The land-based business was particularly strong, benefiting from a rebound in North America.

SciPlay saw a 5 percent increase in revenue to $158 million, which was the highest quarter in its history. iGaming revenue gained 2 percent, again helped by U.S. momentum and acquisitions made during the second half of last year.

The company also said it closed the sale of its lottery business in the quarter, generating $5.6 billion in gross cash proceeds.

“We are delivering on our promises to create great content cross-platform while expanding in high-growth digital markets and enabling a seamless player experience,” President and CEO Barry Cottle said in its earnings release. “With a reconstituted balance sheet, sustainable double-digit growth and strong cash generation, we now have the ability to significantly enhance shareholder value through a disciplined approach to capital allocation.”

Light & Wonder also announced on Tuesday that it has acquired Playzido, without giving financial details.

Launched in 2018 by former Paddy Power and Betfair alumni, Stuart Banks, Playzido has developed a strong footing in European markets, and now, with Light & Wonder, is primed to scale further in these markets and to break into North American markets. Playzido’s flexible technology is purpose-built for creative independent studios by supporting every game type and incorporating elements including multiplayer games and jackpots, it said.