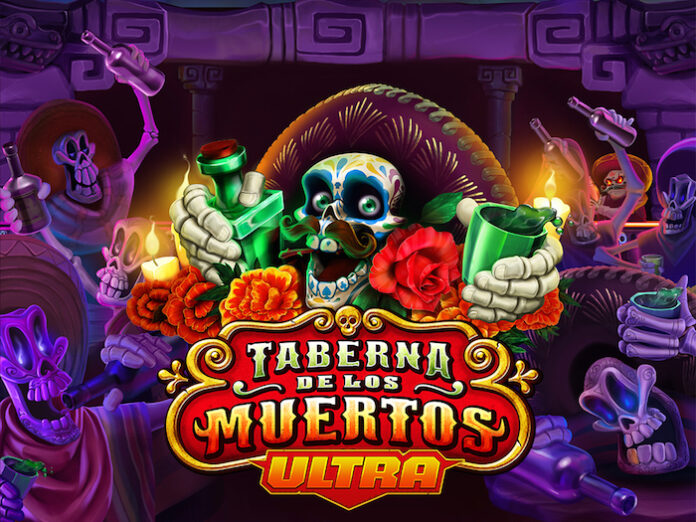 It’s been a busy period for our industry, and Habanero is proud to have worked at the cutting-edge of these exciting changes.

We were among the first to go live in Germany, launching our acclaimed real-money games catalogue with Löwen Play on the day that the market’s new regulatory framework came into effect. We’re delighted to be introducing German-based players to our renowned real-money portfolio, particularly given the success enjoyed by our social casino offering, which launched in the territory earlier this year.

Further to the south in Europe, we’ve also extended our ever-growing Italian reach by partnering with Aresway, a platform provider servicing some of the country’s biggest retail and online operators. Years after entering the market, classic Habanero hits such as Wild Trucks and Egyptian Dreams remain impressively popular among players based in the country – proving themselves as perennial favourites.

Both titles have continued to drive player engagement for our operator clients, and are now supplemented by our more recent release, Scopa. Unveiled in the summer of 2020, the slot has stunned gamblers from across the globe with immersive visual effects drawing on proud Italian traditions.

A high-tech title with a timeless fruit-theme, Jump! is another game showcasing nostalgic characters and symbols underpinned by advanced maths models. That combination has proved a winner in Italy and beyond, demonstrated by the cultish following which the slot has amassed.

Displaying our engaging new Line Boost feature which enables gamblers to unlock up to 101 lines, the title will continue to delight the legion of Latin American fans we have attracted following partnerships with the likes of Rush Street, Codere and Salsa Technologies. It’s been an exciting couple of weeks, and with November now starting, we’re sure we’ll have plenty more to announce soon enough!