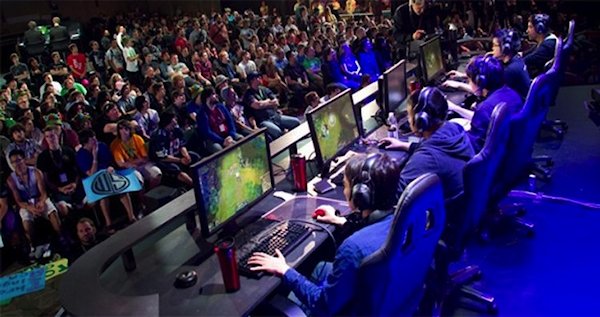 Esports teams from tier 2 and 3 are more likely to engage in match-fixing than their higher tier counterparts, noted Alan “Nahaz” Bester, a Dota 2 statistician at NahazDota.

Speaking in an interview with Gamopo, Bester says that teams in regions such as South East Asia and South America are at most risk, as they may have no guaranteed monthly salaries unlike their Tier 1 comrades.

“A few hundred dollars is potentially a lot of money, we’re talking feed and shelter a family type of money.  Beyond expected profit, the risk aversion argument can actually go in the other direction – in some cases match fixing could be perceived (rightly or wrongly) as the more stable source of income.”

Match-fixing is also an issue for lower tier Chinese teams, where organizations have a very strong influence on players, said Bester.