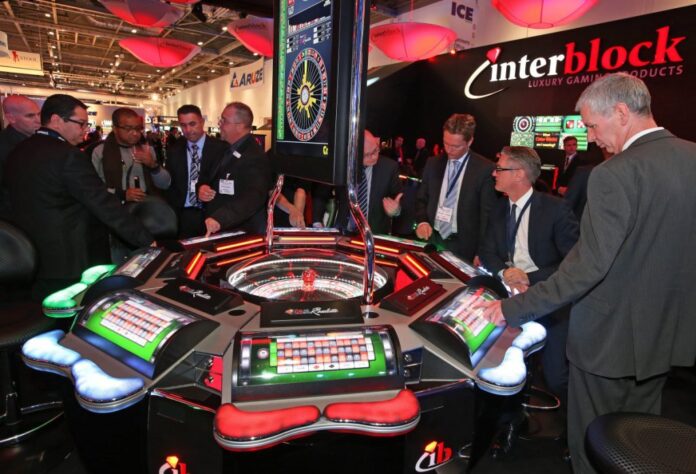 Luxury gaming manufacturer, Interblock, announced that Marco Herrera has been appointed as the new president for EMEA.

An experienced business leader and industry expert, Mr. Herrera brings an unprecedented level of achievement and thirty years of experience.

John Connelly, global CEO for Interblock said “I have had the privilege of historically working with Marco for many years and know him to be one of the most experienced international gaming executives within our sector.”

“The ability to have Marco living in Europe, to lead the growth of our company across one of the more complicated Regions globally, is a significant advantage we intend to capitalize on. This combined with Marco’s experience in both the technology and commercial segments of the gaming industry will enable Interblock to enter the next phase of our strategic growth initiatives in a more rapid and seamless fashion. I am very much looking forward to working with Mr. Herrera again,” Interblock CEO John Connelly added.

From the optimization of business processes to spearheading the implementation of modern technologies, Mr. Herrera advanced the gaming industry and will further Interblock EMEA amid the Company’s record growth.

Marco Herrera, new EMEA president, said “I’m thrilled to be back in Europe as part of the Interblock family, the undisputed leader in the Electronic Table Games segment. I’ve always admired their products and I feel fortunate to bring my experience in EMEA to contribute to the next chapter in the company’s growth.”

Marco Herrera is a University of Nevada, Las Vegas Computer Science & Math graduate and is fluent in English, Spanish, and French. Having lived and managed offices in seven European countries and in South Africa, Mr. Herrera has the skill set and experience to excel in Interblock’s EMEA Region.