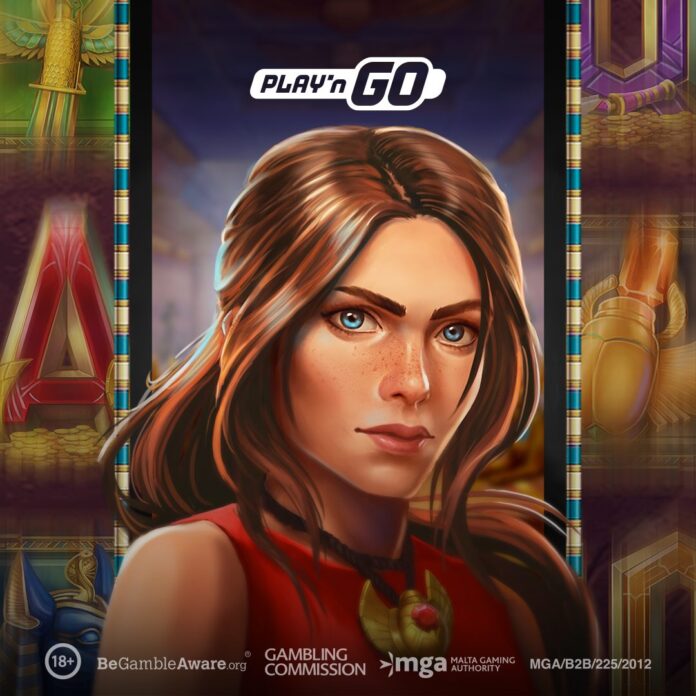 The Book of Dead has been within the Wilde family for as long as Cat Wilde can remember. Thumbing the pages of this ancient book, she notices that some are missing, an entire chapter in fact. When adventure comes calling, Cat Wilde can’t help but answer.

We travel back to Ancient Egypt in the next instalment on the Cat Wilde series. Egyptian slots continue to be favoured amongst players due to their epic visuals and quirky audio accompaniments. Flashes of opulent gold rush across the reels with symbols synonymous to hieroglyphics and godly artefacts which can be found in all Play’n GO’s Ancient Egyptian themed titles.

Players will be kept on the edge of their seats with the likes of Pyramid Spins. In this Free Spins feature, players will be allocated a random symbol on each spin – differing from spin to spin – landing two or more Scatter Symbols will unlock the Expanding Symbols. Different spins create different potentials in this dynamic feature which means players fair to achieve a full screen of Cat Wilde. The ultimate goal.

This new addition to the Rich Wilde and Cat Wilde legacy shows no signs of this dynamic duo slowing down any time soon.

“We love that we have a female adventurer in our midst, Cat Wilde’s character is an epic source of energy and that reflects in the entertainment value of her games that players love.

“The last time we saw the father-daughter adventurers together was in Rich Wilde and The Shield of Athena; maybe we’ll see them on another adventure together one day. Who knows?”