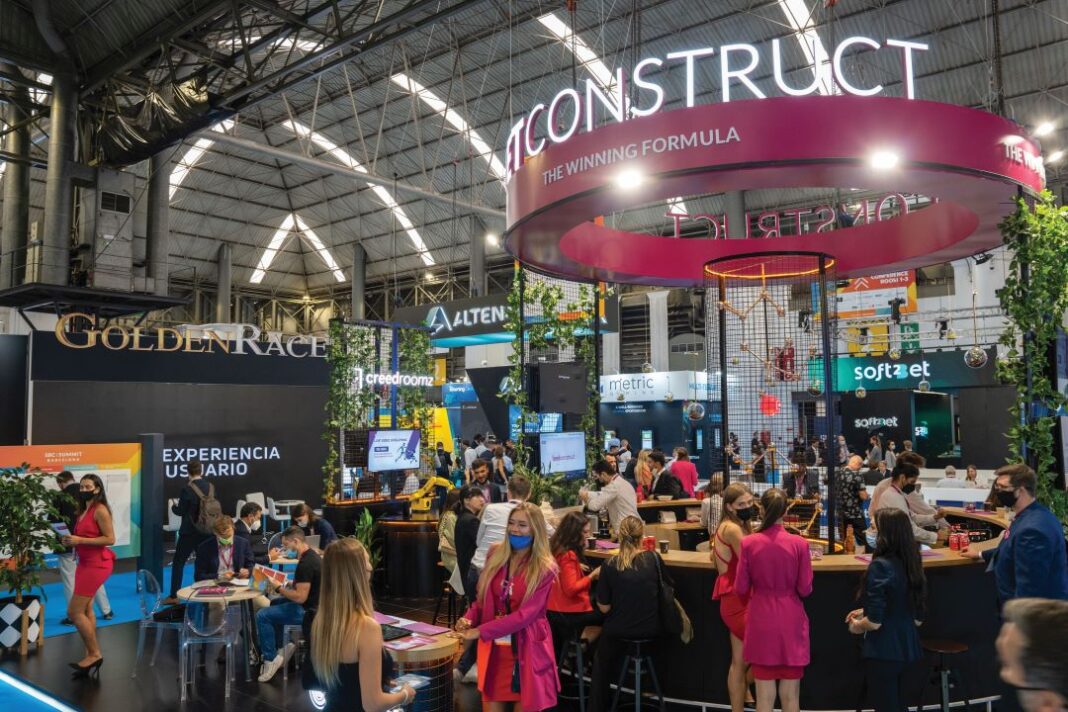 As we get towards the end of the year, Asia has yet to be able to host a major gaming exhibition, or conference. However, elsewhere the foot is back full on the throttle.

This Autumn has seen an action-packed couple of months of live events, including the SBC Summit in Barcelona, the iGB Live show in Amsterdam and the giant G2E in Las Vegas.

Industry participants have told us that they were thrilled to be on the road again and said there is a sense of excitement to be able to see old friends face-to-face and meet new prospects. In fact, some have said the events have given further impetus to business by enthusing the sales teams.

In these pages, suppliers tell us about their experience of the events and what was on offer. They also detail their new and upcoming product launches and the latest happenings in their respective companies.

The calendar for the remainder of the year shows no signs of letting up. In November, many are preparing for Sigma’s event in Malta, before heading back to Barcelona again in December for the World Gaming Executive Summit.

In Asia, the Macau Gaming Show will offer a one-day online event, although with the borders still closed G2E Asia has once again been cancelled.

Still, the situation on the ground is improving and as vaccinations are rolled out, countries are tentatively beginning to reopen their borders.

Asia Gaming Brief is planning to be back in March next year with the ASEAN Gaming Summit, with the Metro Manila region expecting to have reached 90 percent vaccination targets before the end of the year.

We may very well be the first to brave the Asia industry events market and we’re confident that there is significant pent up demand and enthusiasm to get together once again.

Although the first, we won’t be the last next year with a full events calendar planned. Here’s hoping the Asian market can finally get back on its feet and to begin to fulfill the enormous potential the region has to offer.