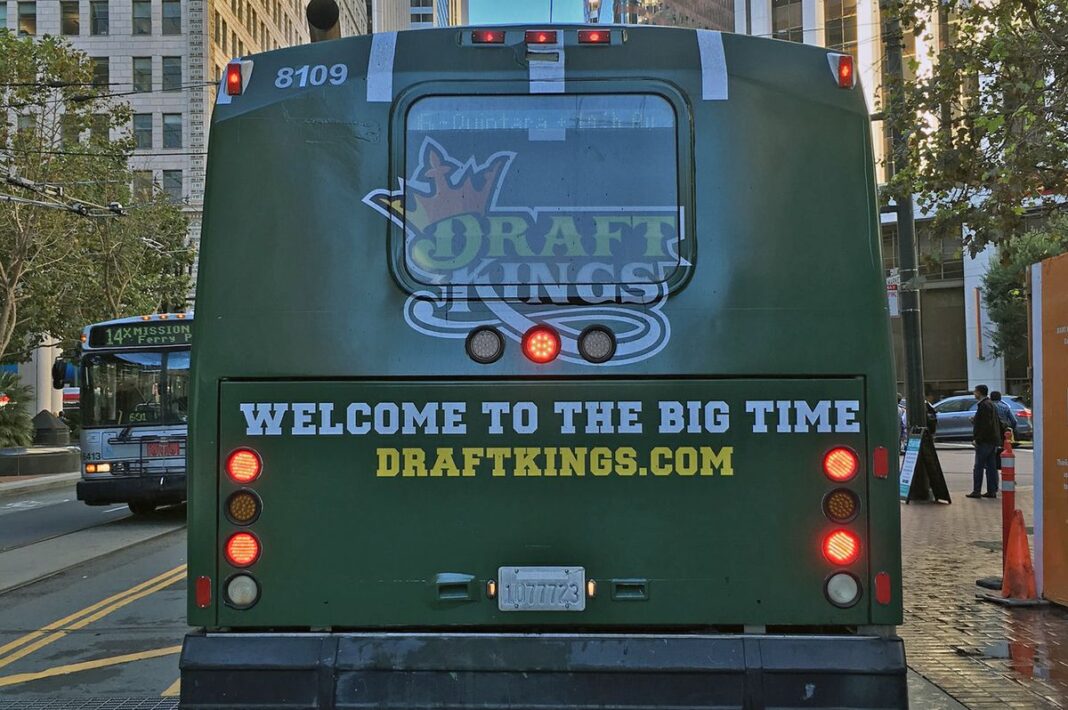 Despite all negative markers barring the topline growth as reported in the second quarter of 2022, brokerage firm Bernstein maintains an “Outperform” tag for DraftKings, fantasy online sports betting major in the US.

The net revenue of the company for the second quarter grew 57 percent on a year-on-year basis at $466 million from $298 million, missing the Bernstein estimates of $448 million by merely 4 percent and general consensus of $438 million by 6 percent.

With B2C segment contributing to the revenue pie in tune of 98 percent and B2B contributing merely by 2 percent, the topline of the company reflected growth on a year-on-year as well as on a quarter-on-quarter basis.

Whereas the B2B segment reported a decline in quarterly and yearly comparatives.

The company also reported a growth of 30 percent on a year-on-year basis in average revenue per monthly unique payer (ARMUPs) pegged at $103, showing strong customer engagement, the brokerage report read.

ARMUPs rose 11 percent on year-on-year basis in the first quarter of 2022 by reduced promotional intensity after the NY launch in 1Q22.

The new revenue guidance implies 64 percent growth on year-on-year basis and is largely in line with consensus and Bernstein’s estimate ($2.1bn).

With management guiding to 40 percent gross margins and total $100m cost reductions identified for 2022, DraftKings is on a trajectory to profit generation, the brokerage report read.

Management does not see any recession impact.

“Management hasn’t seen any recession impact and is continuing to see retention and increasing spend per customer. They are not surprised as they believe gaming is more resilient consumer spend during economic downturns,” the Bernstein report read.

The company has already identified approximately $100mm of cost reductions for 2022 adding $40m cost efficiencies on top of the $60m identified in Q1.

“Management did not provide details but indicated that the cost reduction comes from all cost lines, including lower vendors’ rates, sales and marketing, product and technology, and G&A, and confirmed that these improvements are in the long-term cost structure,” the report read.

For Ontario, the company has launched its Sportsbook and iGaming products since May 18.

Ontario has 40 percent of Canada’s population and if it were a US state, would be the 5th largest – so the potential market size is large.

Considering above all factors, Bernstein continues to remain bullish over DraftKings and continues to maintain “Overweight” tag for the company shares.