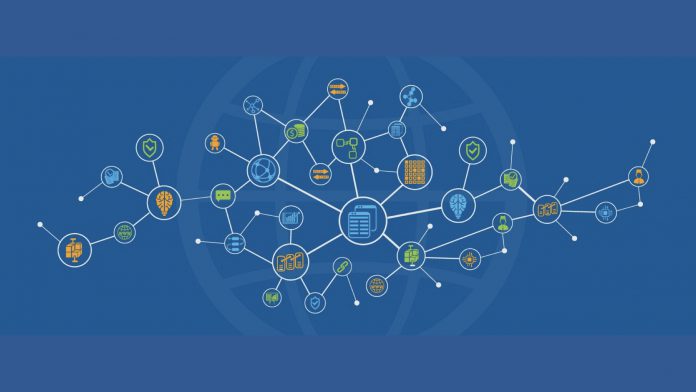 There should only be one massive blockchain platform as the multiple possibilities in the market at the moment are creating confusion and hindering uptake by the gaming industry, Jimmy Nguyen, founder of the Bitcoin Association said.

Speaking on a panel on blockchain at the SBC Barcelona Digital Summit, Nguyen argued that the internet would not have developed and thrived if there had been multiple developers.

“It doesn’t mean you can’t have your own tokens, but it needs to be on one giant platform,” he said.

He said the only platform that has managed to create sufficient scale is BitcoinSV, which The Bitcoin Association promotes.

There has been debate over whether the blockchain could ever achieve the economies of scale to enter mainstream usage.

In April, the association said the BSV is now able to rival Visa in terms of transactions per second.