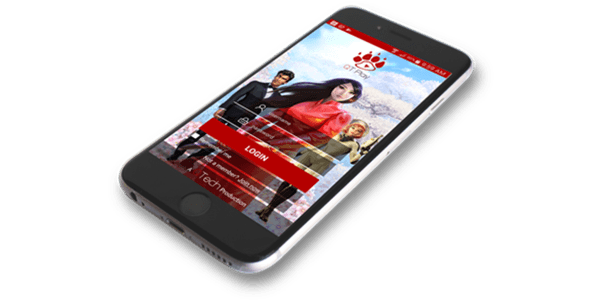 QTech Games has continued to sustain the strong momentum in its pipeline, thanks to its latest deal with progressive slots studio, Fugaso.

Integrating content from one of the most innovative and responsible online slots suppliers around adds more creative muscle to QTech Games’ thriving platform, which is bringing the broadest range of online games to emerging territories.

Among the games made available to its partners via the deal are Fugaso’s blockbuster EPICWAYS series, its latest release in The Sword & The Magic, and an array of familiar fruit-themed classics, favored by a host of loyal players.

Fugaso has been known for its distinctive visual feel to its graphics, coupled with uniquely-geared mechanics and engaging gameplay.

Its product line also places a special emphasis on fostering a safer and more responsible gaming ecosystem, providing players with tools to keep track of hang-time, alongside reality-check support.

Fugaso’s game client has been optimized for mobile, the central focus of QTech’s RNG model, which is founded on its fully-owned and customized technical platform, affording games providers and operators the fastest integration available.

Ulf Norder, CCO at QTech Games, said: “We’re committed to rolling out high-quality content that drives revenue for our partners. Therefore, this deal with Fugaso extends our relentless pipeline for the year so far. In today’s marketplace, only premium games of the highest standard separate you from the crowd, so we’re delighted to see how Fugaso has delivered on this demand. That entails stunning graphics, coupled to the latest maths models for improved gameplay and high-variance volatility where required.”

Robert Metzger, Head of Business Development at Fugaso, added: “We’ve been reigniting the slots space with deeper gaming experiences ever since bursting onto the scene in 2016. Teaming up with QTech constitutes a great opportunity to strengthen our product distribution across emerging territories and brings our novel content to a panoply of potential partners. We look forward to seeing how these games now perform with new players and plan to expand this partnership in the months ahead.

“All Fugaso games are available in over 20 languages and can be adapted for additional languages via any device, currency, or cryptocurrency. Our full portfolio of over 30 games has been developed under the most stringent remote-gaming technical standards of the UK’s Gambling Commission, as well as the Maltese Gaming Authority.”