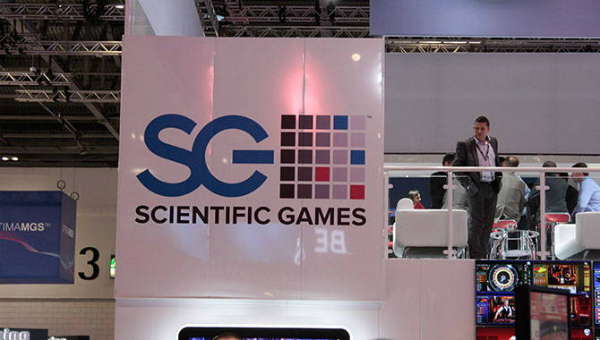 Scientific Games Corporation says it expects a net loss in a range of $105 to $115 million for the fourth quarter of 2016, according to a filing from the gaming supplier.

“Our preliminary results for the fourth quarter 2016 reflect ongoing improvements in our gaming, lottery and interactive operations, as well as the initial benefits from our recently implemented business improvement initiative that is expected to reduce our annualized cost structure by $75 million,” said Kevin Sheehan, CEO and president of Scientific Games.

“With our customer and player-focused strategies, we believe the Company is well positioned to build on this success in 2017. We plan to generate improved results in 2017, while remaining focused on deleveraging.”

In a separate filing, Scientific Games has announced it will commence an add-on offering of $1 billion of 7 percent senior secured notes due 2022, via a private offering.

The new notes will be issued under the same agreement as when it previously issued $950 million of its 7 percent senior secured notes due 2022.

The company says it intends to use the net proceeds of the New Notes offering to prepay a portion of its term loans under its credit agreement, and redeem or repurchase all of its outstanding senior subordinated notes due 2018.