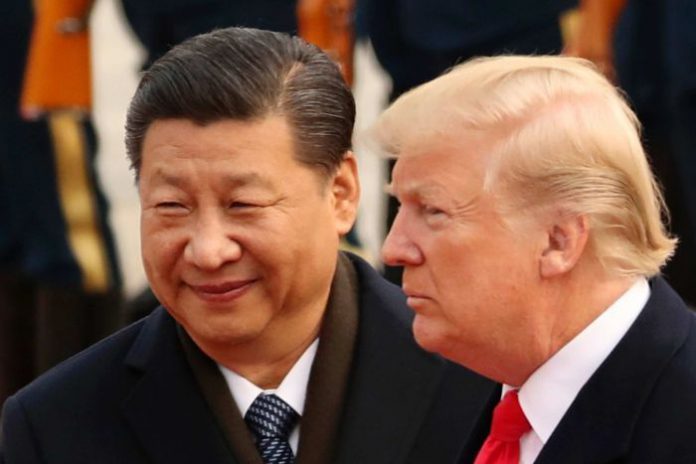 The imposition of 25 percent U.S. tariffs on the remaining $300 billion of imports from China will reduce global gross domestic product growth to 2.7 percent this year and 2.4 percent next, compared with earlier forecasts for growth of 2.8 percent and 2.7 percent respectively, Fitch Ratings said.

The trade war is already having an impact on the VIP business in Asia’s casinos, with operators in Macau, Australia and the Philippines noting a sharp turndown. Okada Manila recently reported its VIP business in May dropped more than 37 percent, while The Star Entertainment in Australia has said it is not optimistic about a turnaround in the short term.

The imposition of tariffs on all imports from China being considered by the US administration would mark a significant escalation of trade tensions. Presidents Donald Trump and Xi Jingping both said last week that trade talks would resume at the upcoming G-20 meeting, where they planned to meet in person.

The scenario also assumes that China cuts interest rates by 50 basis points and allows the CNY to depreciate by 5 percent.