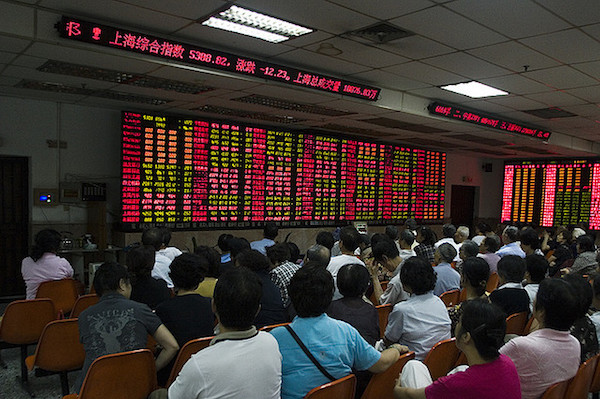 Shares in Hong Kong-listed Macau operators dropped 3.7 percent on Tuesday on news up to five hotels on China’s Hainan island may be able to operate entertainment rooms with real money stakes, though Union Gaming says the initiative “poses no threat to Macau whatsoever.”

The hotels may be offer games such as baccarat, with any winnings paid out in prizes and resort amenities.

This followed the recent publication of a verdict in a four year old court case concerning the Mangrove Resort that had operated such an entertainment facility that was then closed by the police.

“Having visited the entertainment facility at Mangrove when it previously operated we can definitively say that its potential reopening (and the potential opening of a few other rooms inside neighboring resorts) represents no threat to Macau from virtually any point of view (quality, scale, amenities, culture, experience, luxury, customer service, and most importantly, true gambling),” the firm said in a note.

“While small stakes “wagering” on a small number of tables might be tolerated for a period of time in order to keep some of the resorts in the black, any small step the Hainan operators take to offer legitimate gambling will be met with an immediate and harsh reaction from the authorities.”

Union Gaming reiterated its belief that even were real casinos to be allowed, the maximum impact would likely be a few hundred basis points of VIP GGR, as any expansion would be limited to one or two casinos compared with Macau’s 40.