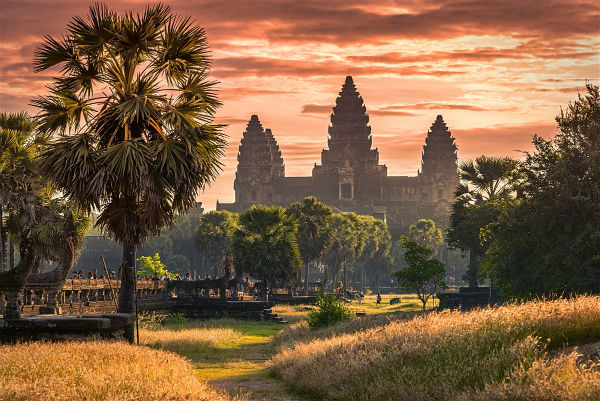 The Cambodian province of Siem Reap and the special administrative region of Macau have reached a memorandum of understanding (MoU) to build a sister city relationship to promote tourism and trade, local media reports.

The agreement was put in place on Tuesday during a meeting between Siem Reap governor Khim Bunsong and Macau chief executive Chui Sai On.

Mr. Bunsong said the MoU was an indication of the close relationship between the leaders of the two countries and would help to promote trade, investment and tourists from China into Cambodia.

“Through a memorandum of understanding on sisterhood ties between Siem Reap and the Macau Special Administrative Region of the People’s Republic of China, the amount of Chinese tourists and trade partners will increase because Macau is a land of tourists and investors,” said Mr. Bunsong, quoted by Khmer Times.

Ho Vandy, Secretary-general of the Cambodia National Tourism Alliance, said the MoU would add momentum in building the relationship between Siem Reap and Macau, but noted that the government would not allow any casino to open in Siem Reap.

“It is good to build up such sister or brother city relationship because they can promote Siem Reap so it can attract more tourists as well as boost investment from China into the province.

“But we don’t encourage any gaming industry in Siem Reap which is a world heritage place and the greatest attraction for tourists.”

“Anyway, I do foresee that with the MoU we will have more investment flow from China into the tourism industry in the province very soon and I do hope that Macau will promote Siem Reap as a tourism package to tourists gambling in Macau.”

Siem Reap currently has 23 other sister-city relationships with provinces and cities in China.