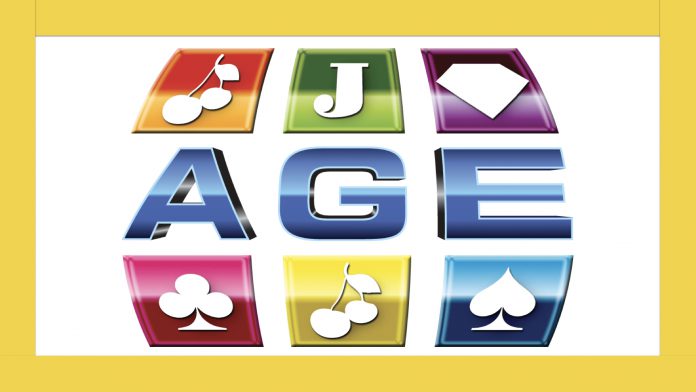 The organizers of the 31st Australasian Gaming Expo have announced that the event will be delayed until August 2021 out of concerns and policies related to the spread of Covid-19.

It was noted that the government of New South Wales has extended the restrictions on large gatherings from June 29 to August 14, past the planned dates for the event.

Gaming Technologies Association CEO Chris Muir stated, “The government did announce a three-stage easing roadmap, but even when fully implemented that roadmap does not allow for more than a hundred people to attend a venue such as ICC Sydney. The new order has left AGE organisers with no option but to defer the 31st AGE as it was impossible to hold it as previously scheduled. And, we have not forgotten the risk that Covid-19 still poses for everyone at this time.”

The statement also noted that earlier dates were considered but were found to be subject to unacceptable risk of disruption or were in conflict with other industry events and activities.