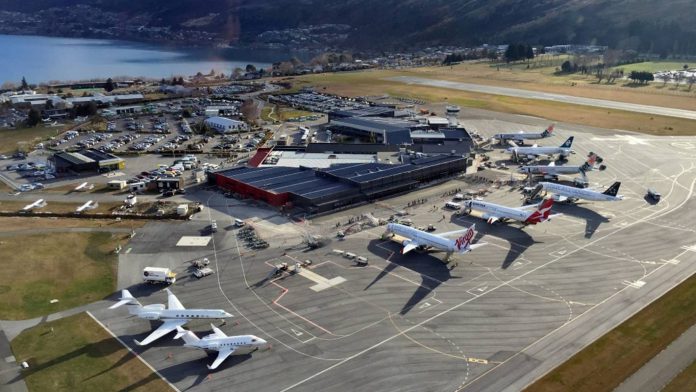 A working group of business and government leaders from Australia and New Zealand are fortifying plans to create a trans-Tasman travel bubble, which will be considered by the two governments in early June.

This would avoid the need for the 14 day quarantine period for travelers currently required by both countries.

Flights between New Zealand and New South Wales and Tasmania are expected to take off first with flights to Queensland to follow.

One of the leaders of the Trans-Tasman Safe Border Group, Adrian Littlewood who is the CEO of Auckland International Airport, said that travelers would likely need to sign off on their health status but would not need a health passport, “although we need to keep our minds open to that for other destinations,”

Another leader in the group, Ann Sherry the former CEO of the Carnival cruise group said the group would push government and health officials for a trial as soon as possible, “with a bit of optimism, perhaps the July school holidays.”

However, the country’s Prime Ministers have given different signals. New Zealand’s Prime Minister Jacinda Adern said yesterday there was enthusiasm to proceed “as soon as it is safe to do so,” and that “Kiwis shouldn’t have to wait too long.”

The New Zealand tourist industry is pinning its hopes on a September start although the chair of Australia’s Chamber of Commerce and Tourism, John Hart, told Australian media, “We are saying that New Zealand travel will definitely commence on July 1 and from 10 September we will consider whether other bubbles can commence.”

Australia’s Prime Minister Scott Morrison said there may well be flights between Auckland and Sydney before there are flights between Sydney and Perth given the varying lockdown rules in each Australia state.

Australia and New Zealand have closely integrated economies and are each other’s best customers for international travel with visitor spend worth a total of $6 billion a year.

In an AGB Webinar earlier in the month, tourism experts said they expected Macau to form a similar “travel bubble” with Hong Kong and China when travel restrictions begin to ease.